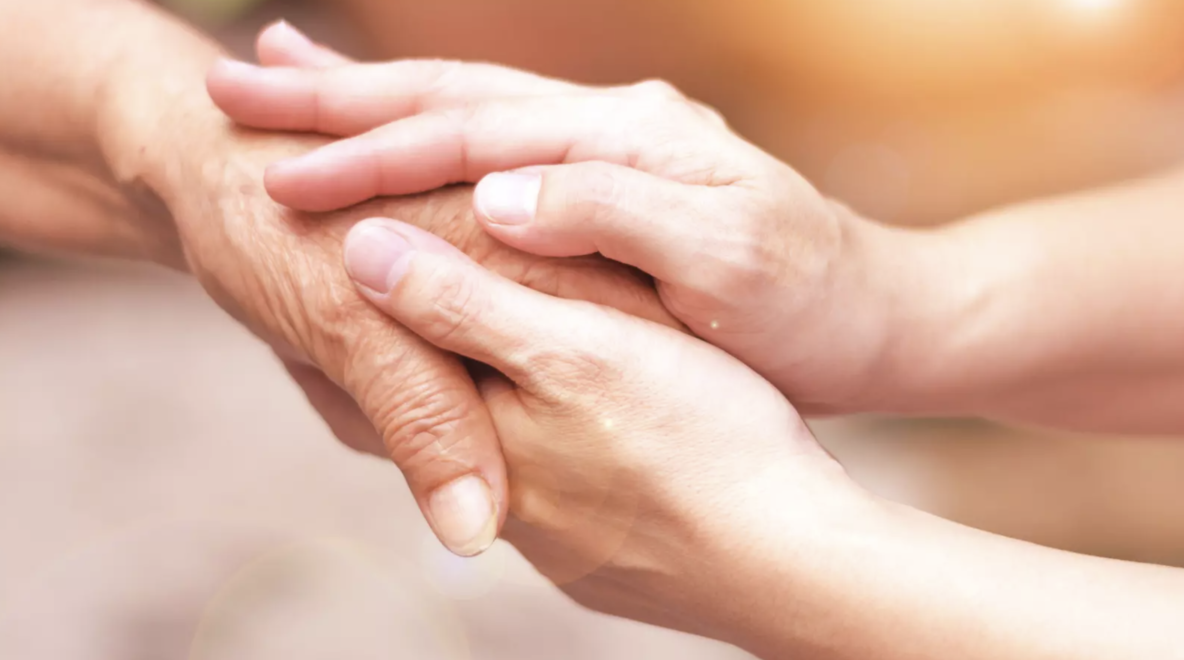 We trust nursing homes with a sacred duty: to help us care for our loved ones in their final years. So when a facility instead brings harm to our most vulnerable family members and friends, the betrayal can be devastating.

In the case of 87-year-old Mrs. Douglas, a nursing home’s negligence proved fatal. When Mrs. Douglas’ family sued, the nursing home company dragged the case on by appealing the initial decision awarding damages to the family. Paul Farrell, Jr. ensured that the decision was upheld on appeal, helping to secure $38 million in compensation — and some justice for Mrs. Douglas.

On September 4, 2009, eighty-seven-year-old Dorothy Douglas was admitted to Heartland Nursing Home (“Heartland”) in Charleston, West Virginia. Although Ms. Douglas had Alzheimer’s, she was able “to walk with the use of a walker, able to recognize and communicate with her family, well-nourished, and well-hydrated,” when she entered Heartland. After nineteen (19) days in Heartland, “Ms. Douglas had become dehydrated, malnourished, bedridden, and barely responsive…she had fallen numerous times, sustained head trauma and bruises, and suffered from sores in her mouth and throat…” After those nineteen (19) days in Heartland, Ms. Douglas was transferred to a hospice care facility where she passed away eighteen (18) days later as a result of severe dehydration.

Mrs. Douglas’ son sued the owner of Heartland as well as the companies responsible for Heartland’s budgeting and staffing (collectively, the “defendants”). Mr. Douglas asserted claims including medical negligence, corporate negligence, violations of the NHA, and breach of fiduciary duty.

The Douglas family won the initial suit, but Heartland appealed. Attorney Paul Farrell, Jr. helped to affirm the court’s original decision and to secure $38 million in punitive damages for the family.