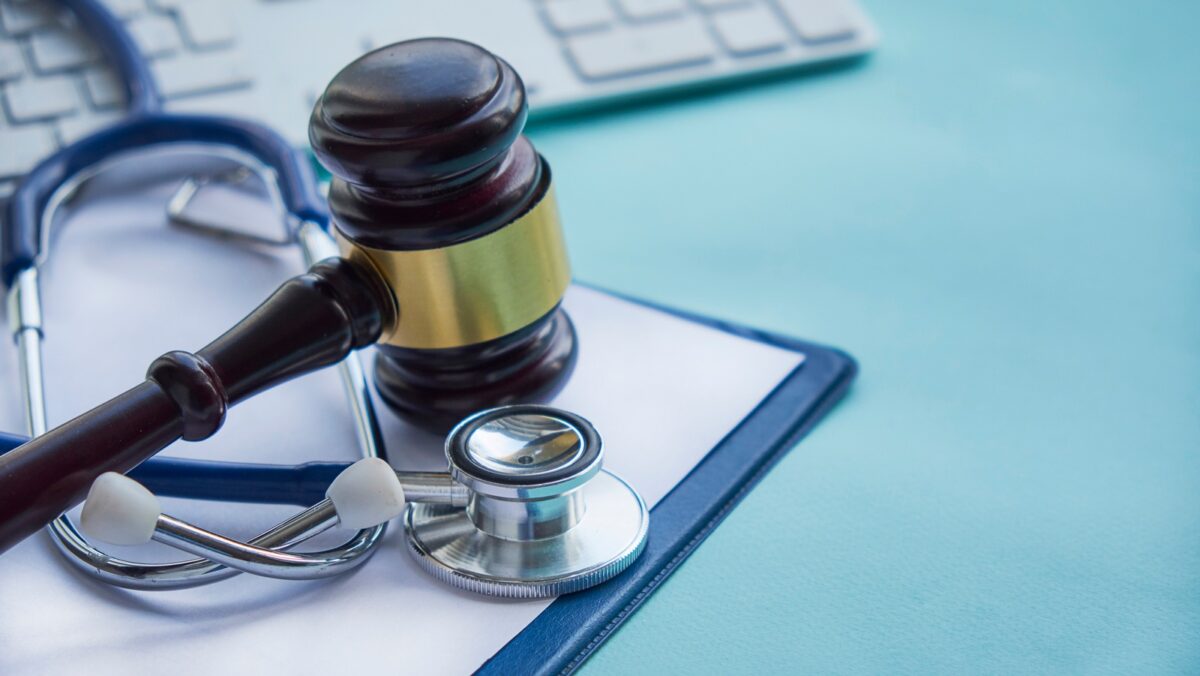 Negligence on the part of those who are supposed to care for us can severely damage our quality of life. Such was the case with Allison J. Riggs, who, at 14 years of age, underwent ACL reconstruction surgery at West Virginia University Health’s Ruby Memorial Hospital. During the surgery, Ms. Riggs contracted a severe bacterial infection that led to ongoing health problems for years to come.

But this trauma could have been prevented. During the time of Ms. Riggs’ surgery, the hospital was experiencing a major outbreak of serratia bacteria in various areas of the hospital including the operating rooms and surgical care unit.

Specifically, the hospital failed to adequately and properly obtain informed consent from the patient; failed to inform physicians, employees, agents and representatives of the serratia bacteria outbreak; failed to conduct proper testing, monitoring and preventive control of the serratia bacterial outbreak; and failed to consult with health care providers with knowledge and experience in the field of bacterial infections, outbreaks, control, and containment.

And when Ms. Riggs subsequently fell ill, the defendants failed to diagnose, that the complications she suffered were proximately caused by a serratia bacterial infection in the femoral tunnel of the anterior cruciate ligament reconstruction surgical site. They failed to perform adequate and proper diagnostic testing to determine the source and/or origins of Ms. Riggs’ complications.