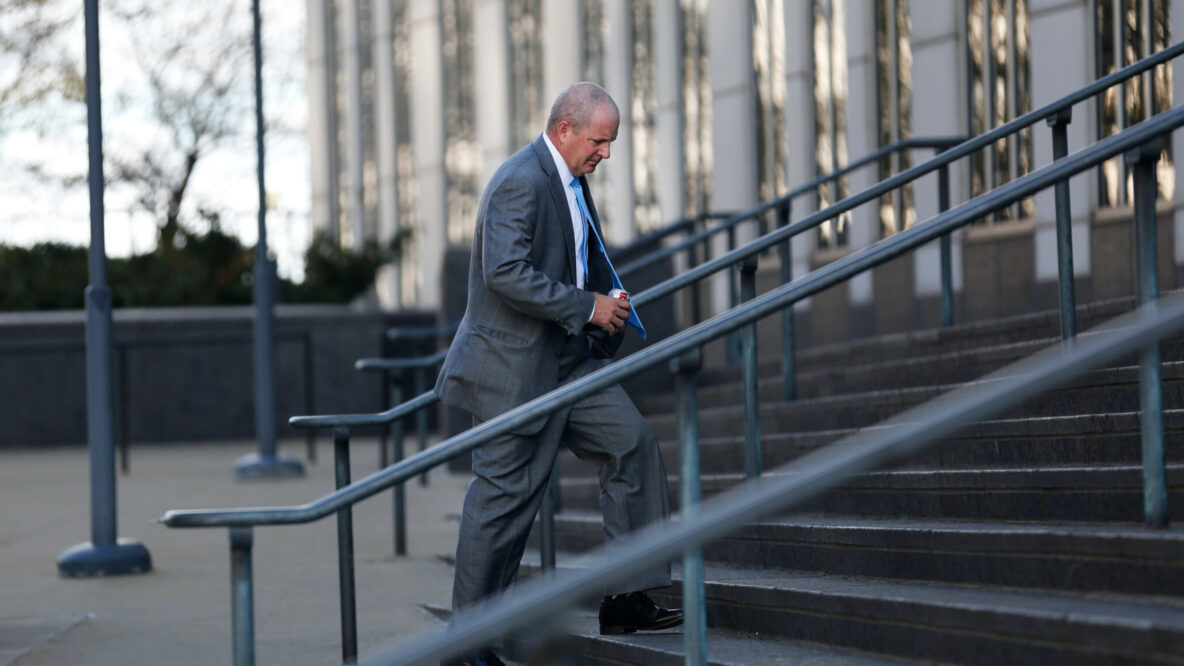 This article was originally published in the New York Times.

Three distributors and a drug manufacturer have proposed a deal that a majority of states and negotiators for small governments finally seem to like.

The three major drug distributors and a large drug manufacturer are closing in on a $26 billion deal with state and local governments that would end thousands of lawsuits over the companies’ role in the opioid epidemic, according to people close to the negotiations and new company filings.

The deal is $4 billion more than an offer made a year ago, that was rejected by many states and municipalities. A major difference in the latest offer is $2 billion earmarked for private lawyers who represent cities, counties, and some states.

If the deal is finalized, four of the most prominent defendants in the behemoth, nationwide litigation — McKesson, Cardinal Health, AmerisourceBergen and Johnson & Johnson — would no longer be at risk from future opioid lawsuits by these governments. Other drug manufacturers and the national pharmacy chains are still facing thousands of such cases.

Most of the money from the settlement deal is intended to help pay for treatment and prevention programs in communities ravaged by addiction and overdoses. From 1999 through 2018, 232,000 Americans died from overdoses of prescription opioids, according to the latest numbers from Centers for Disease Control and Prevention. Addiction to the painkillers also triggered an epidemic of abuse of illegal opioids like heroin, contributing to an avalanche of deaths, crime and soaring health care costs.

Litigation over the drug industry’s responsibility has been bitterly fought, resulting in a handful of settlements and the declaration of bankruptcy by some drug manufacturers, including Purdue Pharma, which just reached a settlement of federal criminal and civil charges.

The three distributors announced the outlines of their settlement offers in quarterly earnings reports released Tuesday and Thursday. Johnson & Johnson announced its portion in a filing last month.

The distributors shipped more than three-quarters of the nation’s opioids to pharmacies, rarely raising red flags even when quantities were wildly disproportionate to a store’s local population, according to federal data. Over 10 years, for example, the companies shipped nearly 21 million prescription painkillers to two pharmacies four blocks apart in a West Virginia town with a population of 2,900.

The latest deal is being brokered under the shadow of two major trials tentatively scheduled for January, which the companies are hoping to avoid. Unlike last year’s smaller settlement offer, which was witheringly rejected by many states but especially by lawyers negotiating for thousands of counties, cities and tribes, this offer is being widely lauded.

“The deal gets money to all of the communities in the United States that are suffering from insult upon injury, first from the opioid epidemic and now with Covid as well,” said Paul J. Hanly, Jr. a lawyer who represents numerous small governments, including two New York counties whose jury trial with New York State against these defendants and others is expected to start in January.

Still, the lawyers will have to sell the offers to the local governments they represent. “We believe it’s in the best interest of these communities to begin receiving a payment stream. We looked at the finances of these companies and believe the numbers are now appropriate,” said Mr. Hanly, who is on an executive committee of negotiators.

Without that agreement from states and localities, the companies could remain exposed indefinitely to more opioid-related lawsuits — and so could walk away from this deal.

In the latest settlement offer, the distributors have agreed to strengthen their drug monitoring programs, which have been castigated in hundreds of lawsuits as contributing to billions of pills ultimately being sold illegally.

According to the general contours of the plan described in this week’s filings, the distributors will collectively pay about $21 billion over 18 years, with $8 billion paid by McKesson alone.

Johnson & Johnson said it would contribute $5 billion, most of it in the first three years. Lawsuits against Johnson & Johnson said that the company had formerly contracted with poppy growers in Tasmania and supplied 65 percent of oxycodone active ingredients sold in the United States. Its subsidiary, Janssen Pharmaceuticals, manufactured its own opioids, since discontinued, and aggressively marketed them to doctors.

The settlement money would mostly be used for measures to abate the opioid crisis, including treatment programs, and to reimburse local and state governments for expenses related to the epidemic.

State attorneys general contacted for this article declined to comment because the proposal has not yet been finalized. Lawyers familiar with the talks said that at least 45 states regard the terms positively.

New York was described as a leader in the negotiations and a proponent of the deal. Holdout states are said to include New Mexico and Washington. Oklahoma isn’t fully participating because it has already won its trial against Johnson & Johnson, although that verdict is being appealed.

But at least one obstacle to the deal suggests how difficult it is to reach consensus. Although the state of West Virginia settled with distributors years ago, its counties and cities, which have their own lawsuits in federal court, have not. Indeed a major bench trial against the distributors brought by the West Virginia city of Huntington and surrounding Cabell County is set to begin Jan. 4.

The lead lawyer, Paul T. Farrell, Jr. has not agreed to the offer. “West Virginia fully supports the national settlement on behalf of every other state,” said Mr. Farrell, who represents numerous West Virginia small governments. “It’s just not good enough for us.”

According to the distributors’ earnings reports, settling the cases depends on a critical mass of plaintiffs signing on, although what constitutes an acceptable majority is not clear. The offer is said to give incentives to states to sign up as many local governments as they can. Without that broad buy-in, the companies could remain exposed to more opioid-related lawsuits indefinitely — and so could walk away from this deal.

Over nearly two years of talks, the most stubborn sticking points, aside from a bottom-line dollar figure, were about how to allocate funds to very different categories of plaintiffs — as well as to platoons of private lawyers.

Under the deal, each state would determine how it would distribute settlement money. The amount each state would receive is expected to be determined by four factors: state population, overdose deaths, diagnoses of substance use disorders and volume of pills sold.

Reaching agreement on compensating the lawyers has also been a knotty problem. The cities and counties have relied on hundreds of private lawyers, who have worked on the litigation for years based on contingency fees and have already fronted hundreds of millions of dollars in expenses.

Many states also used outside counsel to supplement their own staffs.

The $2 billion for the lawyers is expected to be paid out over seven years.

Characterizing the biggest difference between the deal offered a year ago and this latest one, a person familiar with negotiations said: “It has some more money for governments that helped their citizens but a lot more money for lawyers.”