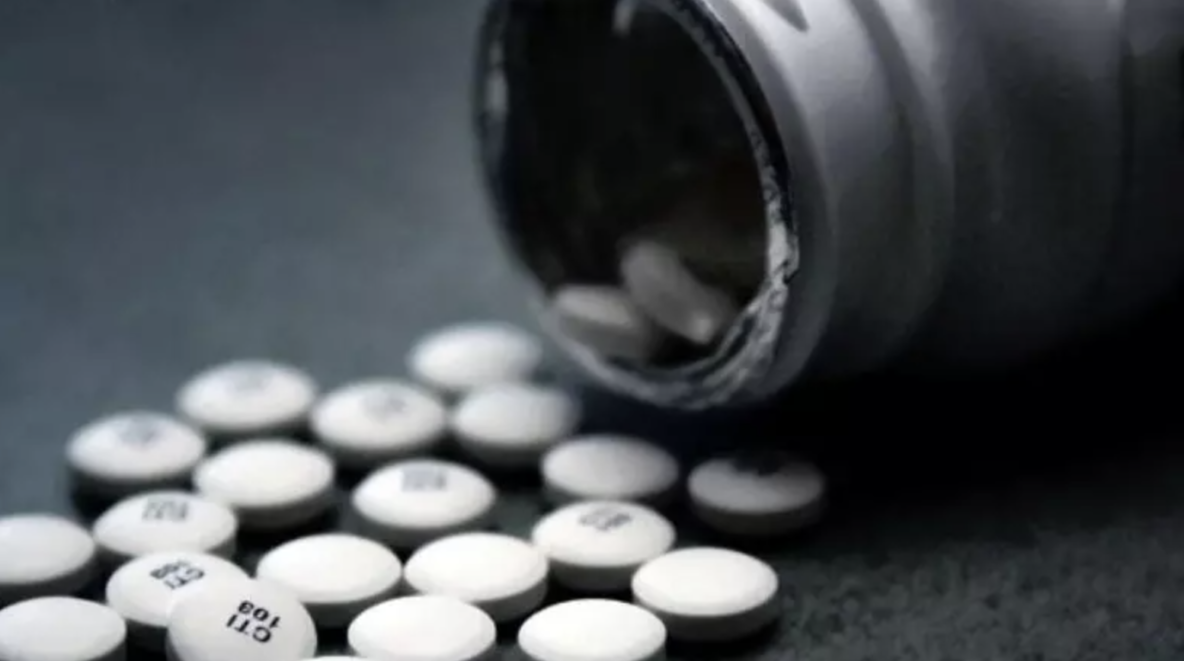 This article was originally published in the Herald-Dispatch.

HUNTINGTON — Cabell County and the city of Huntington are set to go to trial Monday against drug distributors they accuse of helping to fuel the area’s drug epidemic.

At stake is up to $500 million or $1.25 billion to help local communities deal with the damages from the opioid abuse epidemic.

Cabell County’s lawsuit was filed in March 2017, with Huntington following. It alleges AmerisourceBergen Drug Co., Cardinal Health Inc. and McKesson Corp. — the “Big Three” — hold some responsibility for the drug crisis after more than 80 million doses of opioid medication was sent to the area in an eight-year period.

The cases, initially filed by Huntington native Paul T. Farrell Jr., seek damages and reimbursement for costs associated with past and future efforts to eliminate the hazard. The wholesalers had a duty to monitor, detect, investigate, refuse and report suspicious orders of prescription opiates originating from Cabell County and failed to do so, it said. The duty is outlined under the Controlled Substances Act of 1970.

More than 2,000 other similar cases have been filed since, but the West Virginia governments are at the forefront of the battle and the first to see trial.

Farrell is one of three co-lead attorneys overseeing those cases as part of the National Prescription Opiate Litigation MDL Plaintiffs’ Executive Committee, along with Paul J. Hanly Jr. of Simmons Hanly Conroy and Joe Rice of Motley Rice LLC.

As overdose deaths again increase within West Virginia after falling in recent years, the plaintiff attorneys have said the funds from a potential win could be life-changing for the local governments.

Federal data on prescription pain pills shipped to the Mountain State from 2006 to 2014 was released in 2019 after a year-long court battle headed by HD Media and The Washington Post. The raw Automated Reports and Consolidated Ordering System (ARCOS) is a U.S. Drug Enforcement Administration database that compiles transactions made by drug manufacturers, distributors and pharmacies.

From 2006 to 2014, more than 1.1 billion prescription pain pills were supplied to West Virginia. Cabell County saw 81 million of those pills, 32.1 million of which came from AmerisourceBergen and 14.5 million from Cardinal Health. Surrounding counties also had a high level of pills dispensed, which plaintiffs assert caused more flooding of pills within Cabell County.

The amount of pills distributed increased until around 2008-09, which made many pill users turn to illegal drugs, such as heroin, to handle withdrawal symptoms and other issues that come with substance use disorder, the plaintiffs argue.

Reports from a National Survey on Drug Use and Health said those facing substance use disorder with prescription opioid painkillers are 40 times more likely to become addicted to heroin.

Cabell County has since been internationally known as a capital of the opioid epidemic, most notably when 26 heroin overdoses were reported over a four-hour time period in 2016.

While fatal overdoses had been declining in the state in recent years, preliminary data indicate a record 1,275 West Virginians suffered the fate in 2020. Cabell County lost twice as many people to drug overdoses last year than in 2019.

Cardinal Health hopes to be able to provide context for the volume of pills, mainly the plaintiffs’ argument that the amount was so high that the distributors did something wrong. It will argue the numbers were part of the changing and evolving standard of care that occurred nationally and in West Virginia.

As examples they will point to how the Joint Commission on Accreditation of Healthcare and the West Virginia Board of Medicine pushed to change physicians’ prescribing habits — which is what led to the increased prescriptions — which were endorsed by the Drug Enforcement Administration.

Distributors did not control demand, they just supplied it, and they have now become a scapegoat because government entities like the DEA do not have money, they will argue.

They will also argue illegal drugs, such as heroin and meth, have caused the vast majority of problems for the area, not opioids sent to pharmacies for legal prescriptions.

However, the plaintiffs believe the distributors should have known they were shipping too many pills to the area and should have reported it to officials.

Possible money received from trial or settlement will go into a trust fund. The fund’s board would consist of county commissioners, Huntington’s mayor, Marshall University’s president, and other local officials and health professionals. They would decide where the money should go, Farrell said.

Huntington Mayor Steve Williams described Monday as a “landmark moment” for the city as it aims to “demand accountability” from the drug distributors.

“We are grateful to be able to present our case that will demonstrate the role these companies played in fueling the public health crisis our city has battled for years and years,” Williams said. “After facing this crisis head-on for far too long, our day in court is finally here. We seek justice on behalf of all our residents, and the ability to provide the programs, treatment and support that they deserve and need.”

In 2020, Farrell and others released the “Resiliency Plan,” a decades-long plan they envision as the pathway to the end of the substance use epidemic in the county.

Summit and Cuyahoga counties in Ohio settled for $215 million in 2019 on the eve of their trial against the same companies. Attorneys for the West Virginia governments have said in the past they would settle the Cabell County and Huntington cases for $500 million, or $1.25 billion plus attorney fees for all West Virginia-based cases.

But as of Thursday, it appeared neither side was ready to back down.

Last week, West Virginia Attorney General Patrick Morrisey, who is not an attorney in either case, said it was hard to predict what the future of the case held. Nonetheless, he showed support for the trial and filed a brief in March 2020, showing the state rejected multiple attempts by Cardinal Health and AmerisourceBergen to include the cities, counties and others in what became the state’s May 2019 $36 million settlement.

The trial is set to start Monday, May 3, in Senior U.S. District Judge David A. Faber’s courtroom at the Robert C. Byrd U.S. Courthouse in Charleston. Due to COVID-19 restrictions, the main courtroom is expected to be restricted to less than 30 people. However, a secondary “overflow” courtroom will be made available for others.