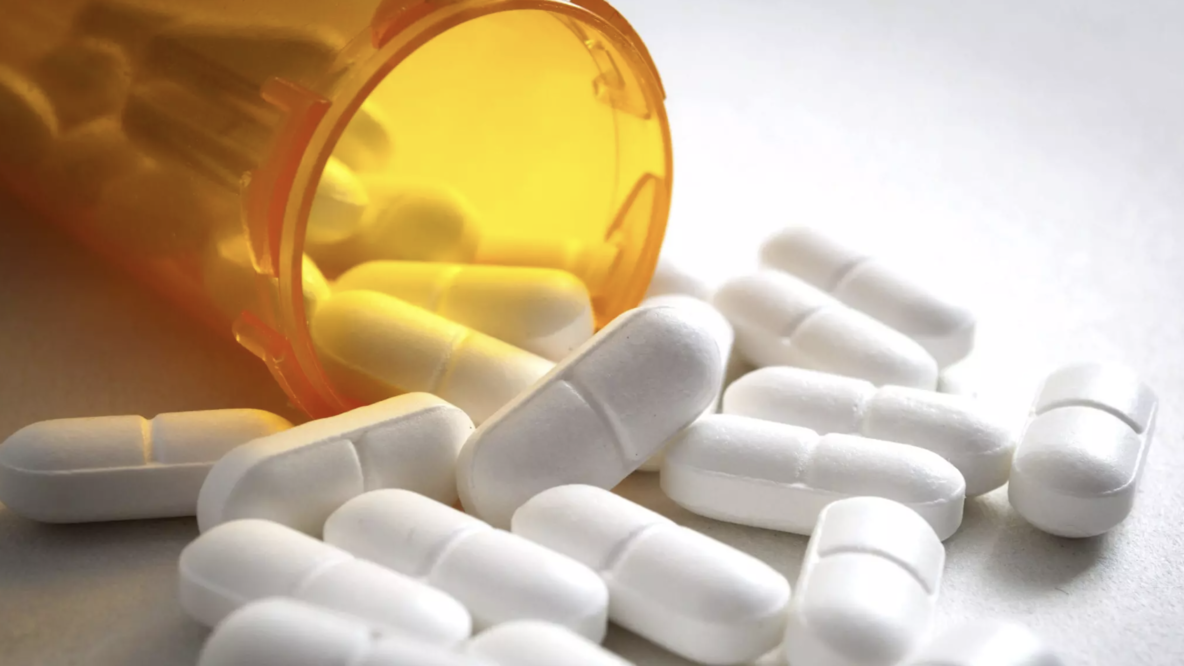 This story of Paul Farrell, Jr.’s federal case against opioid companies was originally published in the Washington Post.

As the coronavirus pandemic has disrupted the nation’s judicial system, one of the largest civil cases in U.S. history, meant to address another deadly public health crisis, is stuck in the balance: landmark opioid litigation.

More than 3,000 cities, towns, Native American tribes and other groups have spent years preparing for trials against the nation’s largest drug manufacturers, distributors and pharmacies, alleging that the companies flooded their communities with prescription pills that fueled the opioid epidemic. But the pandemic has stalled their long-awaited day in court: Since the beginning of December, two federal trials have been delayed — a May 2021 trial in Cleveland against pharmacy chains was pushed to next October and a January trial in West Virginia was put off with no rescheduled date.

“The concept of a speedy trial or the right to a trial, we’ve lost that,” Joe Rice, one of the lead attorneys for the plaintiffs, said the day Cleveland’s trial was postponed.

The pandemic has delayed a resolution of the legal dispute by at least a year, Rice estimates, adding that other delays could push the next trial to late spring or early summer of 2021. Meanwhile, the pandemic has worsened the opioid crisis, which has caused more than 400,000 overdose deaths in the past two decades. More than 81,000 people died of drug overdoses in the 12 months ending in May 2020, a record high, the Centers for Disease Control and Prevention reported Dec. 17.

It is unlikely that the firms being sued will push for a settlement while there is no pending trial, the plaintiffs and legal experts following the litigation predict. A $260 million settlement between two Ohio counties and four drug companies put off the first federal trial in October 2019 when the agreement was reached hours before opening arguments were scheduled to begin.

Defendants including the drug manufacturers Johnson & Johnson and Purdue Pharma, and the distributors Cardinal Health, McKesson and AmerisourceBergen declined to comment for this. Pharmacy chain CVS did not respond to requests.

Potential settlement numbers have surfaced before, most recently talks of a $26 billion settlement involving the jurisdictions, Johnson & Johnson and the “Big Three” distributors, McKesson, Cardinal Health and AmerisourceBergen. But states’ attorneys general, another group suing those companies and others, have not publicly supported that settlement.

Courts have hesitated to move to virtual settings, in large part because the scale of the opioid litigation — thought to be the most complex in U.S. history — makes it difficult to hold a trial by video conference. The city of Huntington and Cabell County in West Virginia, concerned that delays would continue as long as the virus was rampant, pushed to move the trial to a video option but didn’t succeed.

“I worry that courts aren’t being creative about providing the right to a jury trial,” said Elizabeth Chamblee Burch, a University of Georgia law professor who closely follows the opioid litigation. “If they don’t like Zoom, is there a stadium they can use? What is there that they can do to continue to have that day-in-court moment?”

Because the pandemic has left cities and counties cash-strapped, plaintiffs are in a more difficult bargaining position, Burch said.

Meanwhile, companies being sued for the opioid crisis have taken on critical roles in the pandemic, feeding an existing argument that the companies’ funds for settlement would best be used to abate the latest crisis, said Rebecca Haffajee, who studies opioid litigation for the RAND Corporation and the University of Michigan.

“Certainly a company like Johnson & Johnson that is actually instrumental in developing one of the three key vaccines for the coronavirus, there is definitely an argument to be made for that, that their resources are best spent focusing on that at the moment,” Haffajee said. “We don’t want to bankrupt a Johnson & Johnson right now.”

Settlements discussed have included arrangements for companies to pay out over the course of years and even decades to avoid bankrupting the firms. The opioid manufacturers Mallinckrodt, Purdue Pharma and Insys Therapeutics have filed for bankruptcy protection, complicating civil litigation. Mallinckrodt and Insys representatives did not respond to requests for comment.

For Huntington and Cabell, this is the second time a trial was deferred during the pandemic. The day in court may be delayed again as the coronavirus continues to leave a lot unknown, said Anthony Majestro, a West Virginia lawyer representing the jurisdictions.

“It’s very disappointing,” Majestro said. “It’s unfortunate that this pandemic gets laid on top of the epidemic that West Virginia is already facing. And there isn’t a vaccine for the opioid epidemic.”