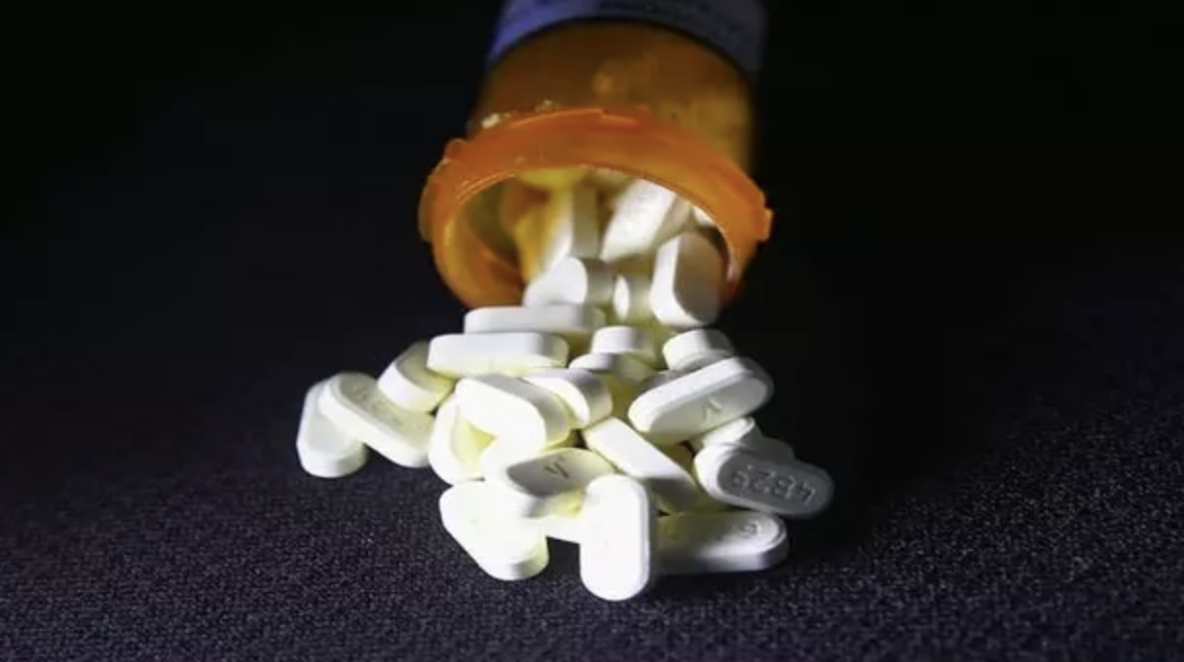 This story of Paul Farrell, Jr.’s federal case against opioid companies was originally published in the Washington Post.

Four companies that made or distributed prescription opioids and played roles in the catastrophic opioid crisis have reached a tentative $26 billion settlement with counties and cities that sued them for damages in the largest federal court case in American history.

The settlement offer from opioid manufacturer Johnson & Johnson and the “Big Three” distributors, McKesson, Cardinal Health and AmerisourceBergen, potentially brings a large measure of legal closure for the companies and will funnel money to communities devastated by an addiction crisis that claims more than 70,000 lives in America every year. That death toll continues to rise even as it is overshadowed by the coronavirus pandemic.

The tentative deal, which has been in the works for months, must still pass muster with judges who have been handling the complex litigation in federal and state courts. That includes U.S. District Judge Dan Aaron Polster in Cleveland, who has been supervising the complex multidistrict litigation in his courtroom for more than two years.

The agreement creates an incentive for states to get local jurisdictions to agree to the terms because the payouts to the states will take place over 18 years and diminish if communities do not sign on, said Paul Farrell Jr., one of the three lead attorneys for the plaintiffs. Another feature of the deal is a $2 billion fund, paid for by the companies, to compensate the hundreds of law firms involved in the litigation, Farrell said — a move designed to ward off accusations that the lawyers would be siphoning away money that communities desperately need.

“I’m hopeful that the process that we have negotiated brings about the eventual end of the opioid epidemic,” Farrell said Thursday. “But we still have a lot of work to do.”

It was unclear Thursday to what extent state attorneys general, who have separately sued the companies, are supportive of the tentative settlement. Part of the complexity of the opioid litigation has been the sharp-elbowed competition among different government entities and private law firms to play the dominant role in the lawsuits.

Though the $26 billion deal is a blockbuster at first glance, it does not approach the 1998 settlement between states and major tobacco companies, which totaled more than $206 billion over 25 years. The tobacco companies operated with much bigger profit margins at the time than drug companies do now.

In the opioid lawsuits, public officials have alleged that the opioid manufacturers, distributors and pharmacies knew, or should have known, that billions of the highly addictive pills they produce and sell for legitimate pain patients were siphoned off by fraudulent doctors, illegal pill mills and negligent pharmacies to people who abused the drugs.

More than 100 billion doses of two opioids — oxycodone and hydrocodone — flooded the country between 2006 and 2014, according to data obtained by The Washington Post in a lawsuit.

The companies did not offer comments on the proposed settlement Thursday. A spokesperson for McKesson pointed to language in a regulatory filing Monday that indicated it has not set aside funds for a settlement. “The Company believes that it has valid defenses to the claims pending against it and intends to vigorously defend against all such claims,” the filing states.

The settlement, first reported by the New York Times and Reuters, does not include pharmacies and some manufacturers, which still face legal challenges.

It also will not come anywhere close to covering the economic damages of the epidemic, let alone heal the wounds suffered by families who have lost loved ones to opioid addiction.

Greg McNeil of Hudson, Ohio, lost his son Sam after Sam got hooked on opioid pills after surgery and in 2015 overdosed on heroin laced with fentanyl. McNeil said families of victims won’t feel a sense of justice unless executives of the corporations admit responsibility.

Often such settlements permit corporate leaders to avoid such admissions. Members of the Sackler family, owners of Purdue Pharma, did not admit to any wrongdoing when they agreed to a civil penalty of $225 million last month, as part of an $8 billion settlement with the Justice Department, and a guilty plea by the corporation they owned.

“The people that are responsible for this, they really have to be held accountable,’’ McNeil said Thursday. “They need to admit to the wrongdoing, and they have to pay the price for that.’’

“You get numbers that seem to be astronomical,’’ McNeil said, “but when you sit down and look at the real cost of to our country of this versus what they are paying, it’s a pittance.’’

Still, attorneys for the plaintiffs, which include about 3,000 communities, said the deal is a win for the communities at a time when they are hurting from the impacts not only of the addiction crisis but also of the pandemic.

“While no dollar figure can restore the lives and families already devastated by the crisis, these settlement dollars are desperately needed in areas that have been hardest hit by this man-made epidemic, particularly as they now grapple with covid-19,” the plaintiffs’ attorneys said in a statement released Thursday.

Joe Rice, an attorney for the plaintiffs, said the parties have agreed to the “base economic terms” and called this a “settlement offer.”

“We’re negotiating a potential settlement offer that will have to go out and be accepted by a critical mass of states and subdivisions,” Rice said.

That settlement, he said, will allow attorneys more time to focus on the other defendants, such as retail pharmacies. It is also important to settle during the pandemic, which is worsening the drug crisis and devastating local budgets.

“The municipalities at a local level don’t have the resources to address their needs,” Rice said.

Rice said the settlement is for less money than some observers had expected because the drug distribution business is less lucrative than it seems. While the companies are top revenue producers, they are much lower on net revenue and work on tight margins, Rice said.

“These companies distributed opioids and our allegations are they recklessly did it,” he said. “They didn’t keep up with their duty, but they also distributed hundreds or thousands of other drugs, and they are a cog in our central health services system. Putting them out of business wasn’t really a good public health move.”

The opioid crisis involves legal painkillers as well as illicit street drugs, including heroin and the powerful synthetic opioid fentanyl, which is responsible for much of the spike in fatal overdoses in the past decade. Although the United States saw some decline in opioid deaths in 2018, the numbers began climbing again early last year. The pandemic has hampered efforts to treat people with substance use disorder.

Although opioids, including heroin, have been used and abused for many decades, the rate of addictions and deaths began rising in the 1990s when the medical community embraced the idea that pain was a key vital sign for patients and that prescription opioids had been underprescribed because of their association with heroin, stigmatized as a street drug.

New drugs then hit the market, including Purdue Pharma’s OxyContin, a controlled-release form of oxycodone, which the company promoted aggressively. The use of these painkillers for chronic pain became commonplace, but by the early 2000s, doctors saw increasing evidence the pills were addictive.

“There is no vaccine to a lifetime of opioid addiction,” said Farrell, who helped initiate the litigation from his home base in Huntington, W.Va., one of the epicenters of the crisis. “We still have an underlying opioid epidemic that has been exacerbated by the covid outbreak.”

He noted that the state of West Virginia is not part of the settlement, because he did not think the money allotted to it was commensurate with the level of suffering from the opioid crisis there.