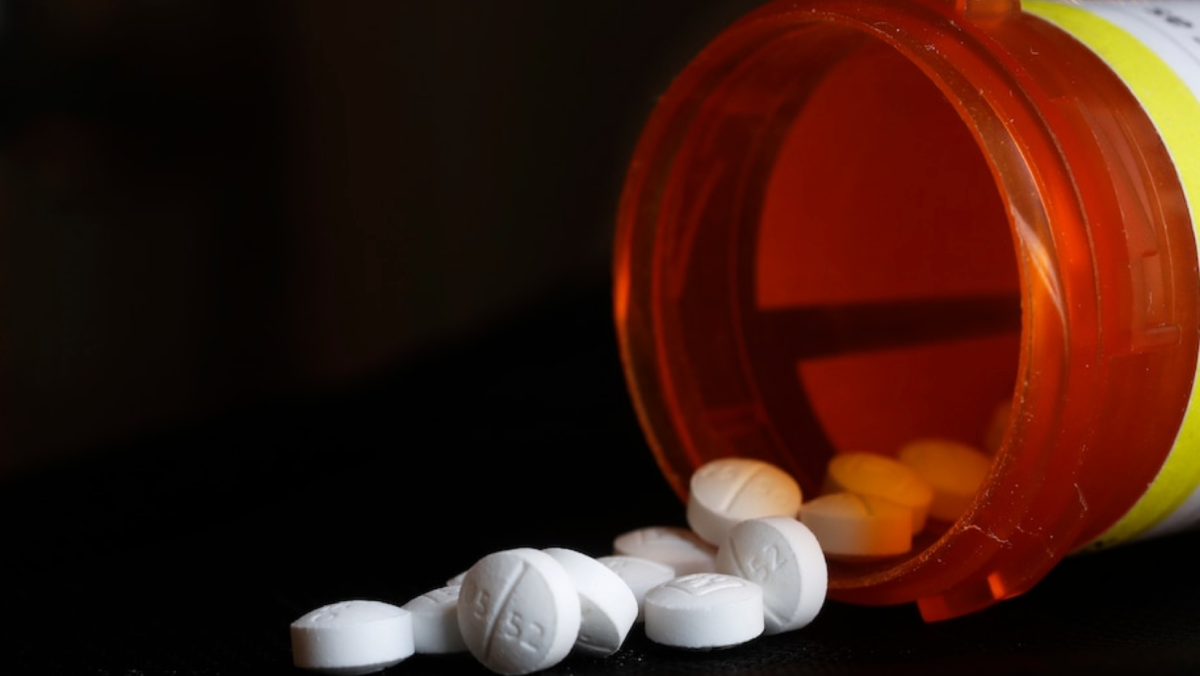 Three major drug distributors and the drugmaker Johnson & Johnson finalized a $26 billion agreement on Friday to bring relief to states and communities affected by the opioid epidemic, in what lawyers say is a turning point in the deadly public health crisis.

The companies’ announcement, a formal declaration that the firms will go through with a previously reported deal, kick-starts a 60-day countdown to the date the deal is considered effective, the beginning of the release of funds — money that local leaders across the country have started determining how to spend. After an unprecedented effort to achieve close to a national consensus for the deal, a vast majority of communities have agreed to take part, launching new measures to tackle opioid abuse, including new transparency into drug shipments.

The distributors, Cardinal, McKesson and AmerisourceBergen, said in a joint statement Friday that 46 out of 49 eligible states have joined their settlement, which was “sufficient participation” to proceed. Johnson & Johnson, which has committed as much as $5 billion in the settlement, also confirmed it would move forward with the agreement.

Lawyers representing the communities in the massive web of federal litigation over the opioid epidemic say governments covering about 90 percent of the U.S. population have signed on to the deal, agreeing to drop legal claims against the companies in exchange for the funds. Separately, Native American tribes reached an agreement this month with the companies for a $665 million cut of the national sum.

“It’s huge,” said Joe Rice, a lead lawyer for the plaintiffs suing drug companies. “I think it’s the beginning of turning the curve against the opioid epidemic in small-town America. Looking back, I can’t think of any other situation where national litigation has put the money directly in the hands of small-town America. And they deserve it. They’re the ones that are fighting this battle.”

Rice and other lawyers, including states’ attorneys general, have spent months explaining the framework of the settlement to local officials to coordinate the sweeping agreement, which could have failed if a critical mass was not achieved. Those who question the agreement with the companies raise concerns that the money is insufficient to cover the total cost of the drug epidemic and could be misused, as were the payouts from a 1998 settlement with major tobacco companies.

Thousands of communities have claimed in courts that distributors ignoring red flags and manufacturers falsely advertising their drugs’ nonaddictive potential flooded their area with pain pills, leading to widespread addiction and overdoses that have continued to strain their health-care systems and social services. The companies do not admit wrongdoing.

Negotiators of the deal say the industry will face unprecedented scrutiny going forward, as the settlement establishes an independent clearinghouse to oversee data from distributors showing where and when they are shipping drugs. Johnson & Johnson stopped selling opioids in the United States.

Other companies may follow the path of the distributors and Johnson & Johnson, reaching a nationwide agreement to resolve litigation. In the meantime, litigation against others, including major pharmacies, is still underway, said Peter Mougey, an attorney leading negotiations for the communities.

“We have to … take this one step at a time, and this is the major first step,” Mougey said.

Trials are scheduled for the coming months against drug companies, including Teva, Endo and Par Pharmaceuticals in California and West Virginia. In another West Virginia trial, over claims by hard-hit Cabell County and the city of Huntington, a decision is expected from a federal judge. Meanwhile, negotiations are ongoing in bankruptcy court involving states, Purdue Pharma and its billionaire owners to resolve claims for possibly $6 billion after a previous deal was blocked over the civil immunity that Sackler family members would receive.

While government lawyers continue their legal battle over the public health crisis that has claimed hundreds of thousands of American lives, community leaders are readying for the influx of funds from the distributors over the next 18 years and Johnson & Johnson for nine years.

More states, counties or cities may sign on to the deal after Friday’s deadline, increasing the total payout from the companies.

In Missouri, every county signed on to the deal, unlocking $458 million in funds from the national agreement. With the portion allotted to St. Louis County, Executive Sam Page, a physician, envisions scaling up substance abuse treatment and mental health resources for patients lacking sufficient insurance in his area, where he said the drug supply has become increasingly deadly because of fentanyl.

“This is a really big deal,” Page said.

In advance of the money, more than 40 states have passed laws or formed frameworks governing how the money is distributed and used, while several have bills in progress, said attorney Christine Minhee, the founder of watchdog website opioidsettlementtracker.com.

Colorado, set to receive approximately $385 million, will seed regions that can govern how they spend the money. Near Denver, Weld County, the state’s third-largest, has not had funding for toxicology tests on suspected drug overdoses since a six-month grant more than two years ago, said Public Health spokesman Eric Aakko. County leaders would be interested in resuming the short-lived practice with the incoming money, Aakko said.

“When we’ve got that kind of data, it’s just going to help us as we make our decisions with how the funding is used,” he said.

This article was originally published in the Washington Post.