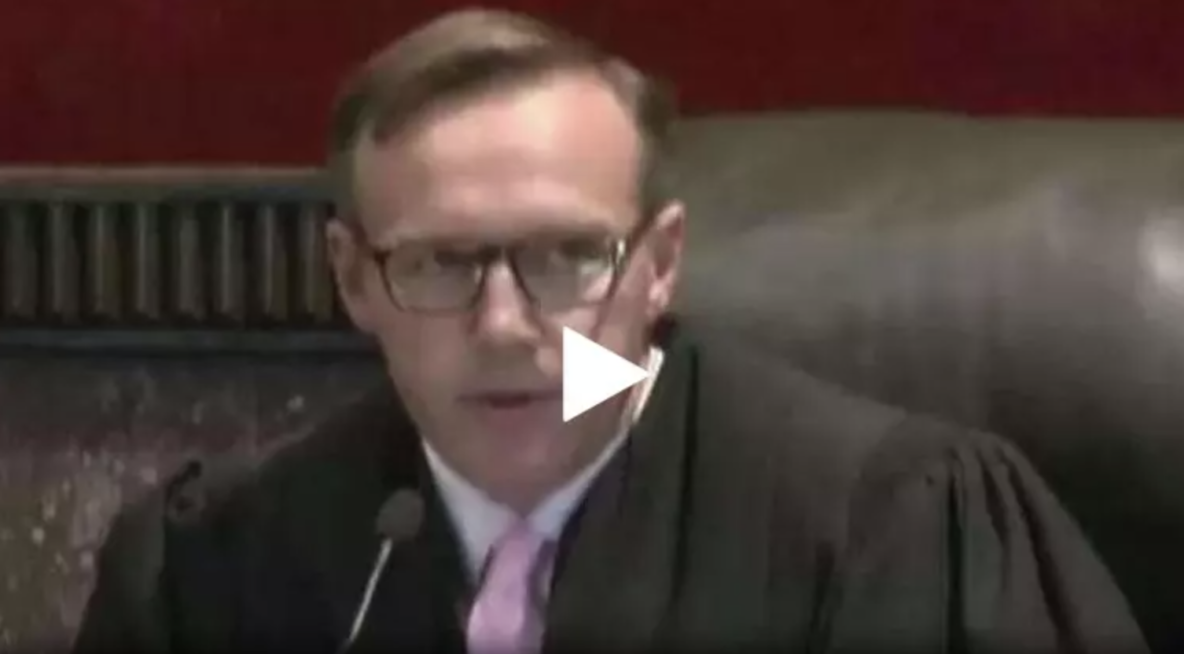 This article was originally published in Fox News.

The ruling Monday ordering Johnson & Johnson to pay $572 million to clean up Oklahoma’s opioid crisis could impact similar lawsuits seeking to hold the drug industry accountable for overdose deaths across the country.

And the impact could be felt rather quickly.

A federal judge in Ohio is presiding over 1,500 opioid lawsuits brought by state, local and tribal governments, with the first two set for trial in October. The plaintiffs in those two cases are Ohio counties.

The Oklahoma verdict could put more pressure on Johnson & Johnson and the other drug industry defendants in those cases to settle while bolstering the claims of plaintiffs.

“Today’s ruling holding Johnson & Johnson liable for Oklahoma’s opioid epidemic serves as another milestone amid the mounting evidence against the opioid pharmaceutical industry who we allege started, fueled and conspired to create the largest public health crisis of our time,” said lead plaintiffs’ attorney Paul Farrell.