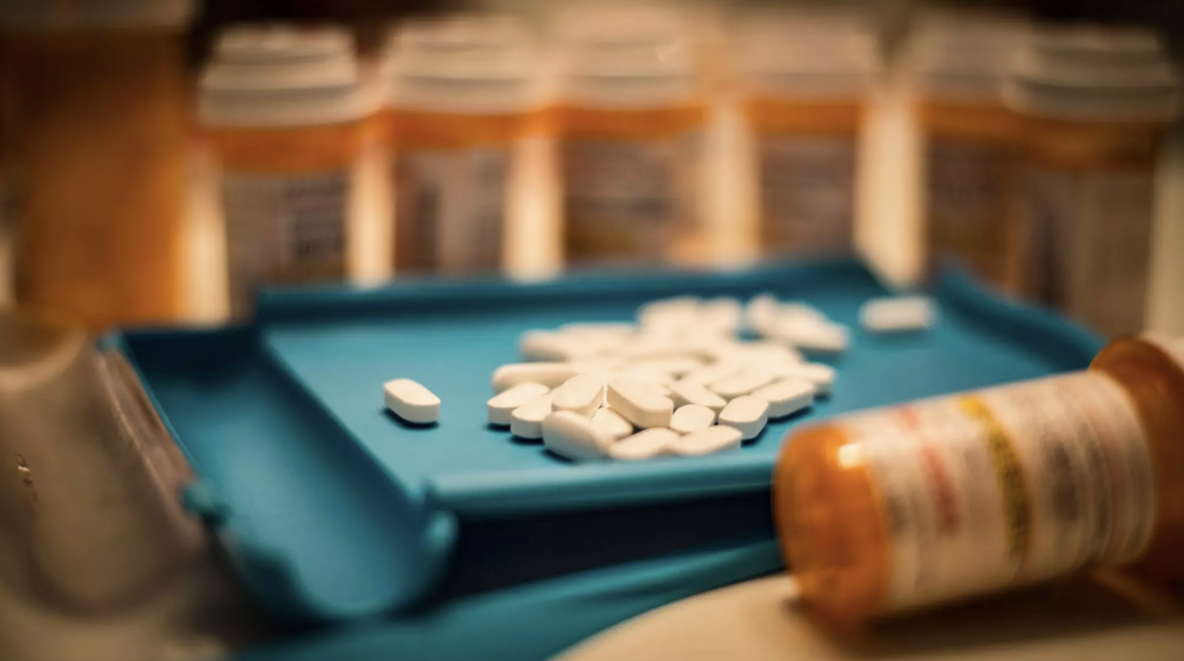 This article was originally published by U.S. News and World Report.

CHARLESTON, W.Va. (AP) — West Virginia communities seeking a $1.25 billion settlement with the opioid industry are set to go on trial against the companies in late August, a federal judge said Thursday.

The plan would eliminate most of the state’s opioid crisis litigation. Though state Attorney General Patrick Morrisey would be able to continue his claims against drug makers, potentially as part of a looming national deal.

The West Virginia plan would be the first statewide opioid settlement with companies from all parts of the drug industry. West Virginia has the country’s highest fatal opioid overdose rate in a crisis linked to more than 430,000 deaths in the U.S. since 2000.