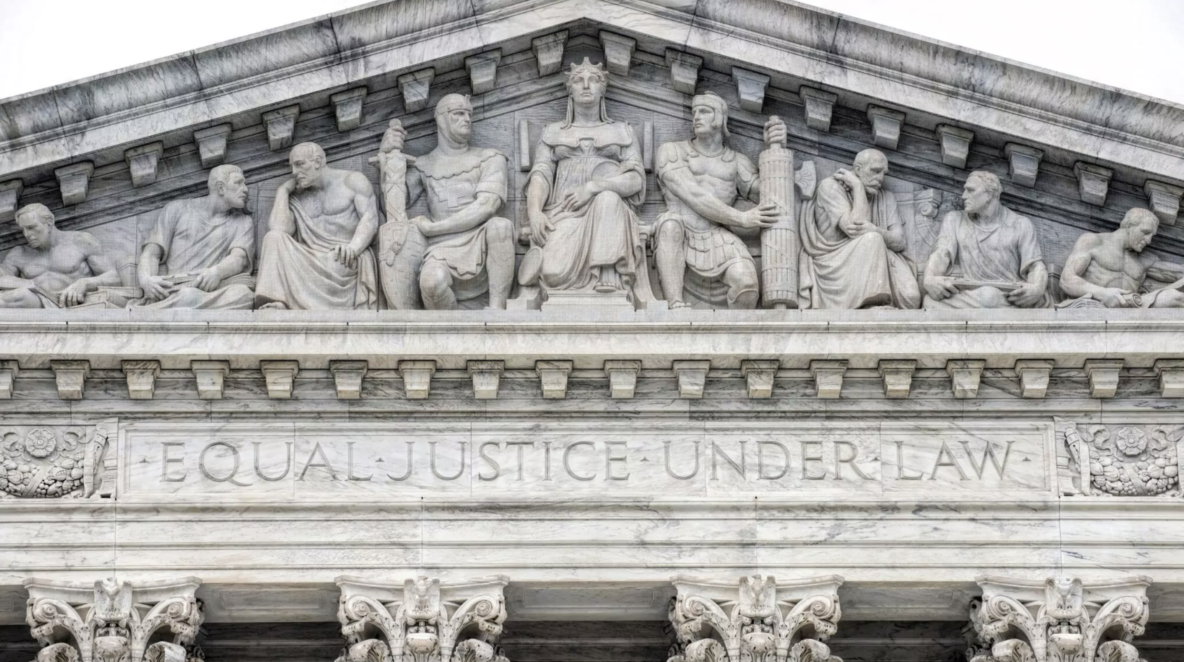 This article was originally published in USA Today.

The landmark opioid litigation pitting state and local governments against makers and distributors of the highly addictive painkillers is set to go to trial Monday after attempts at a settlement broke down last week.

An offer of $48 billion in cash, treatment drugs and services was rejected as lawyers for the 2,400 cities and counties involved clashed with states attorneys general over the distribution of the settlement.

“We’re disappointed that the cities and counties refused to go along with that deal,” North Carolina Attorney General Josh Stein said during a news conference in Cleveland after talks under the supervision of U.S. District Court Judge Dan Polster had ended Friday. “This would have helped the entire nation, not just a few counties, not just a few cities.”

Polster had encouraged a settlement, which would provide affected communities the funds to combat opioid addiction much sooner than the lengthy process of going through a trial and the likely appeals afterward.

Instead, the first federal trial related to an opioid crisis that has claimed an estimated 400,000 American lives over two decades is scheduled to begin with opening arguments Monday.

Asked for an update on negotiations, Paul Hanly, one of the lead attorneys for the plaintiffs, told USA TODAY via email on Sunday afternoon, “No change as of now.’’

The trial has been considered a test case for similar lawsuits from governments across the country and possibly the linchpin for a settlement of the more than 2,300 suits filed against drug companies, including the likes of Johnson & Johnson – which already settled for $20.4 million with the two counties – and OxyContin maker Purdue Pharma.

Polster summoned the parties to his courtroom in a final attempt at reaching a deal that would expedite the disbursement of benefits, but the defendants balked at a demand for a larger payout distributed over a shorter time frame.

In addition, the state and local governments could not resolve their differences. Paul Farrell, a lead lawyer for the latter, told The Associated Press one major obstacle was the states’ insistence on being in charge of dividing the money.

“When the first day of trial starts Monday, we look forward to sharing the facts – and the facts will show that opioid makers and distributors conspired to create and benefit from the worst public health crisis in decades,” the lawyers for the local governments said.