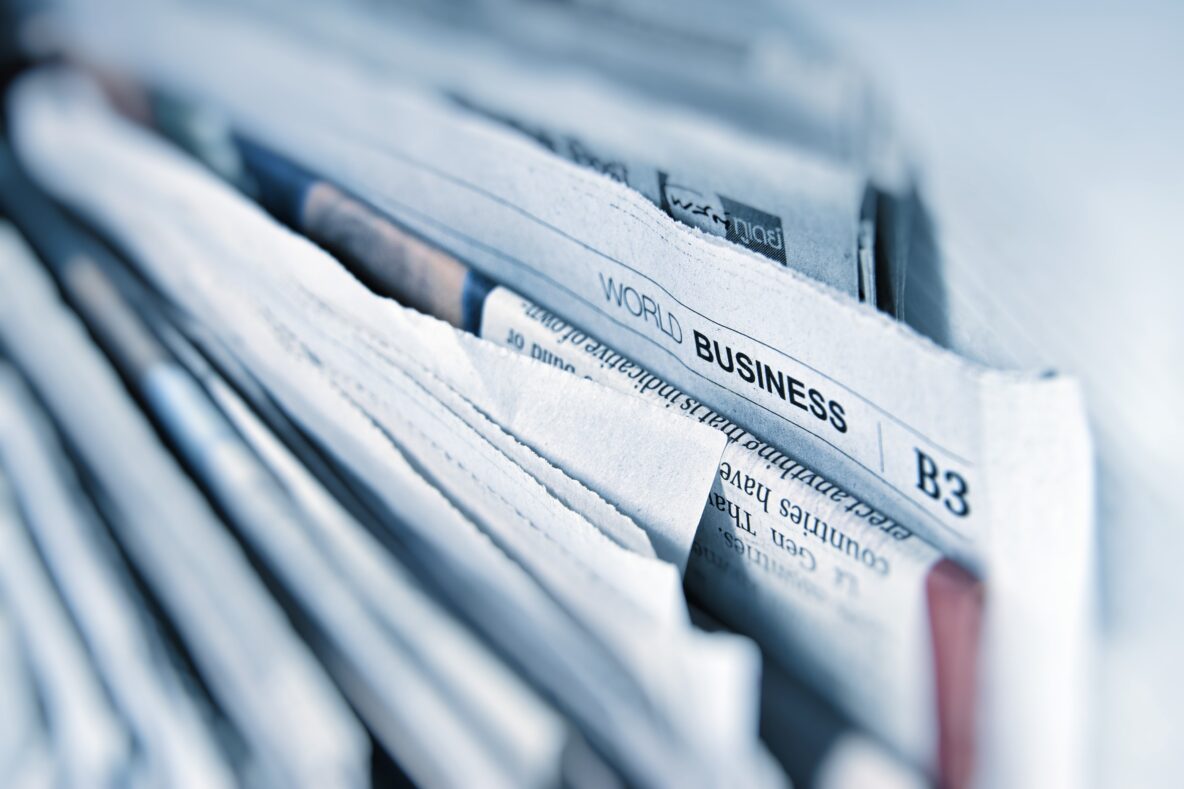 This story was originally published by The Hill.

The owner of a West Virginia newspaper has filed an antitrust lawsuit against Alphabet Inc., Google’s parent company, and Facebook, claiming they are manipulating the digital advertising market and making it harder for newspapers to survive.

The Wall Street Journal reports that Doug Reynolds, 44, who owns the Charleston Gazette-Mail, filed the lawsuit last week. According to the News Media Alliance trade group, Reynolds’s lawsuit is the first of its kind filed by a news outlet.

“These companies are more powerful than Standard Oil in its heyday, so no one wants to be the first to take them on,” Reynolds told the Journal. “We felt the political and legal climate have moved in our favor and are ready to go ahead.

According to the Journal, Reynolds expects other publishers to eventually join his lawsuit.

The Journal notes that Reynolds’s lawsuit is similar to one filed by the Texas Attorney General Ken Paxton (R) that alleges Google and Facebook run an illegal digital advertising monopoly and that they colluded to rig the market in their favor. Both companies have denied the allegations.

Reynolds bought the Gazette-Mail in 2018, saving it from bankruptcy. The paper is the largest in West Virginia. When Reynolds’s company, HD Media, bought the outlet, digital subscriptions doubled, the Journal reports. However, Paul Farrell, the lawyer leading Reynolds’s lawsuit told the Journal that digital revenue has fallen even as digital subscribers rose.

The Gazette-Mail was created from the combination of two pre-existing newspapers — the Gazette and the Daily Mail — and the Journal notes that the 2004 merger prompted an antitrust suit from the Justice Department. The suit was resolved when the owners of the Gazette agreed to transfer some property and oversight rights to the previous owners of the Mail, the Journal reports.

“Newspapers have had to operate under strict antitrust regulations for decades,” Reynolds said, arguing that the same standards to which newspapers are held are not being applied to Google and Facebook.

When reached by The Hill, a spokesperson for Google declined to comment on the West Virginia lawsuit. Facebook did not immediately respond when contacted by The Hill.

Arguments against the growing size of tech companies like Google and Facebook and their increasing control over the digital marketplace have grown in recent years.

The Australian government proposed a new law last summer that would allow media companies to request payment from companies like Google and Facebook for content hosted on their websites. Google has stated that if the law is passed, they will likely make their search engine unavailable in Australia.

A lawsuit filed last year by the U.S. Federal Trade Commission and 46 states accused Facebook of practicing “buy or bury” tactics to quash potential competitors. If found guilty, Facebook could potentially be forced to sell its assets such as Instagram and WhatsApp.