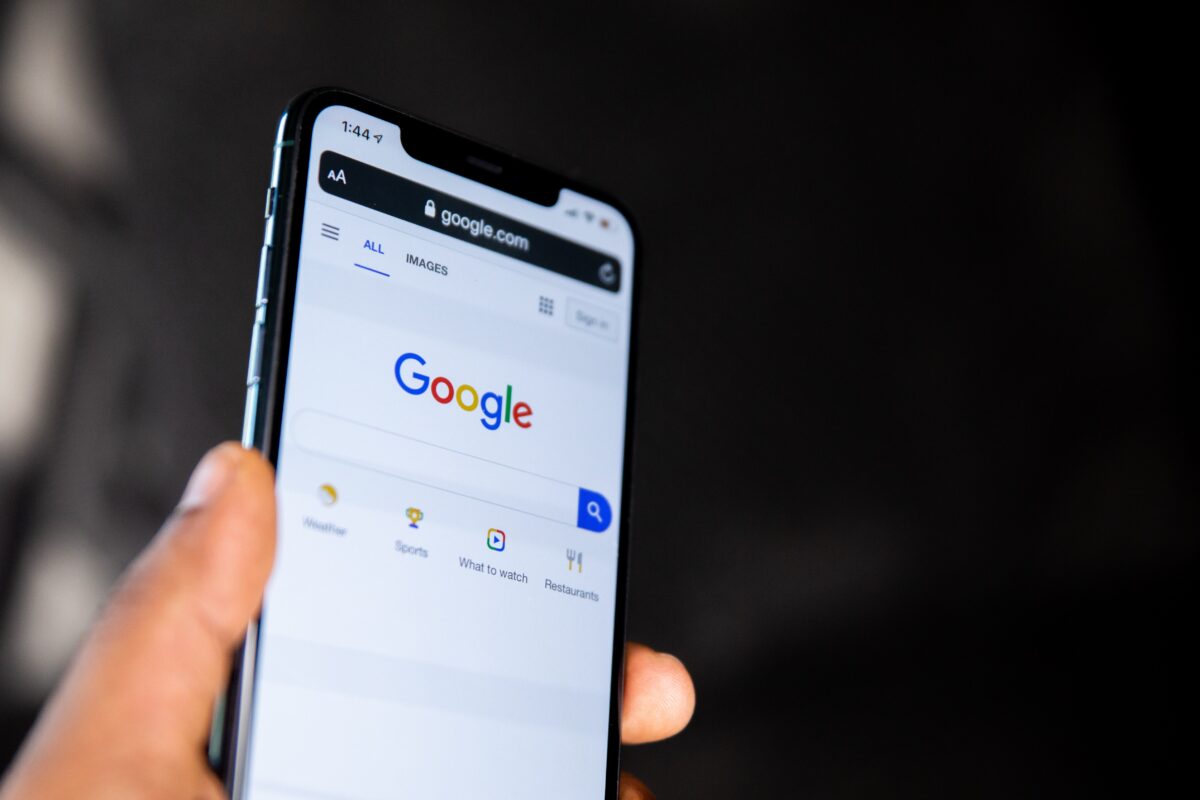 The owner of the Daily Mail website is suing Google, saying the tech company’s dominance in online advertising has harmed its business

This article was originally published by the Charleston Gazette-Mail.

The owner of the Daily Mail website, Associated Newspapers, is suing Google, saying the tech company’s dominance in online advertising has harmed its business.

The suit, filed Tuesday in federal court in New York, says Google punishes publishers’ search results if they don’t sell enough ad space through Google and that its control over the ad market depresses prices for publishers.

Associated Newspapers joins a wave of other publishers suing Google, as well as Facebook. On Monday, publishers of 125 newspapers in 11 states filed or announced lawsuits against the two tech giants.

The company says that since the beginning of 2021, its U.S. search traffic to its website, known for celebrity photos and tabloid stories, has dropped by more than 50%.

Google said in an emailed statement that the Daily Mail’s claims are inaccurate and that use of its ad tech tools “has no bearing” on a publisher’s search results in Google. The company said it will defend against the claims.

Other publishing companies filing separate claims Monday in the U.S. include AIM Media, led by CEO Jeremy Halbreich, a veteran newspaper executive who previously served as board chairman and CEO of Sun-Times Media, publisher of the Chicago Sun-Times, and president and general manager of the Dallas Morning News.

“As found by recent investigations conducted by both federal and state agencies, Google and Facebook have monopolized the digital advertising market and restricted the monetization of local news by local news organizations,” Halbreich said in a news release. “This has had a dramatic impact on the revenues and resources available for local news organizations. These monopolistic practices must come to an end. It is no longer appropriate for these two platforms to profit directly from local news while publishers increasingly struggle.”

“The freedom of the press is not at stake,” the complaints state, “the press itself is at stake.”

Almost a fifth of U.S. newspapers have closed in the past 15 years. “Countless others have become shells—or ‘ghosts’—of themselves,” according to a recent report by the University of North Carolina.

The newspaper industry has been on a long decline with the advent of the internet, and online ad revenues have not offset print-ad losses. Newer, online-only news sites like BuzzFeed and Vox have also faced pressure, and companies have been merging in recent years.

Associated Newspapers Ltd., a British media company, owns the Daily Mail tabloid in the U.K. and its website, which is known as MailOnline in the U.K. Its U.S. headquarters in New York opened in 2011. The company says its website has 225 million monthly readers, with 75 million in the U.S.

The Daily Mail purchased its domain name from the former Charleston Daily Mail more than a half-dozen years ago.

HD Media, AIM Media and roughly a dozen other publishers in the U.S. are represented by Clayton and Bob Fitzsimmons and Mark Colantonio of Fitzsimmons Law Firm in Wheeling, W.Va., part of a national coalition of attorneys composed of Paul Farrell Jr. and Mike Fuller of Farrell & Fuller; Paul Geller, Stuart Davidson, David Mitchell and Steve Jodlowski of Robbins Geller Rudman & Dowd; and John Herman and Serina Vash of Herman Jones LLP.