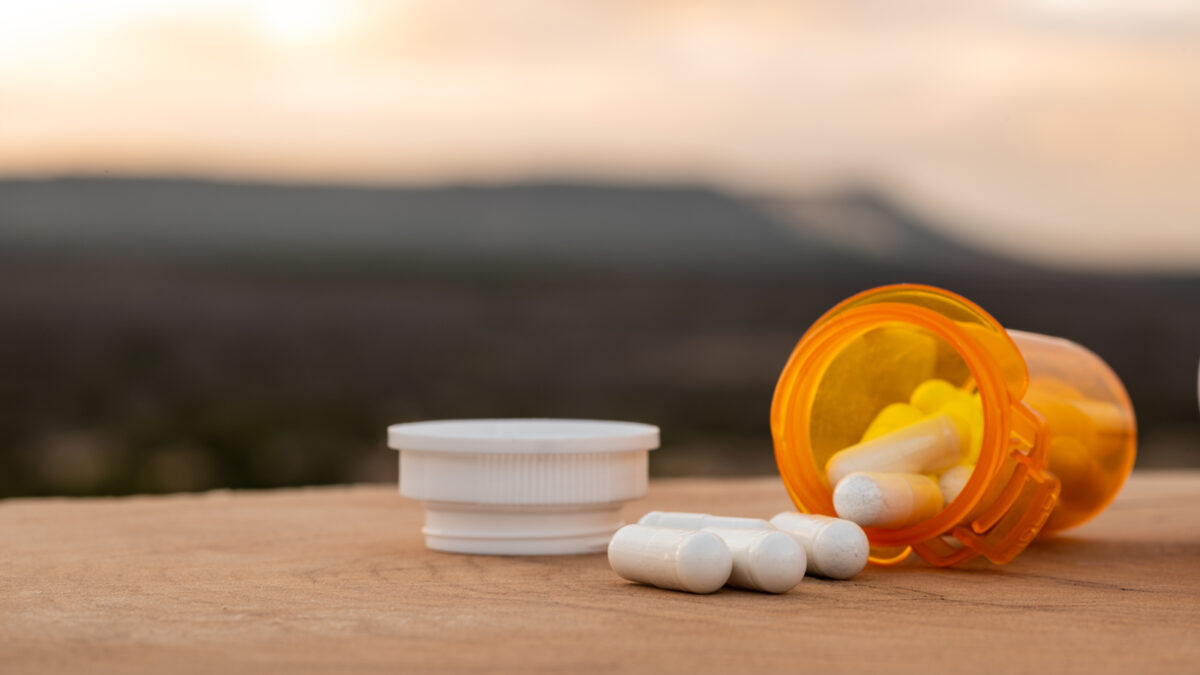 CHARLESTON — Defendant opioid firms at the center of a trial in which they are accused of fueling the opioid crisis in Huntington and Cabell County expect to wrap up a month ahead of schedule.

After flying through testimony from four witnesses in an attempt to counter seven weeks of testimony from witnesses for the state and county, distribution company attorneys said Thursday they expect to finish calling witnesses to the stand mid-week in the coming week.

The trial had been scheduled to go through mid-August.

The defendants called to the stand four witnesses Thursday to counter testimony from plaintiff witnesses on insurance, the gateway theory and shipments the plaintiffs said the distributors should have blocked.

Drug distributors AmerisourceBergen, Cardinal Health and McKesson shipped more than 127 million dosage units of opioids into the county over an eight-year period and are now at the center of the civil trial in Charleston. The distribution firms hold the Drug Enforcement Administration, doctors and West Virginia’s history of poor health as the reasoning for the shipments.

At the center of Thursday’s testimony was Dr. Kevin Murphy, a health economist, who on behalf of the companies said an association between the quantity of opioids distributed and death cannot be connected to bad conduct by the distributors. Instead, responsibility for the crisis lies with doctors because they control prescriptions and distributors do not control the quantity of prescriptions needed to be filled, he said.

Plaintiff witness Katherine Keyes, an epidemiologist, had testified for the plaintiffs that the supply and oversupply of prescription pain pills is directly related to heroin abuse and the opioid crisis, but Murphy said Keyes’ testimony was not reliable. While the two might be associated, the crisis was not caused by opioid prescribing.

At the questioning of McKesson attorney Timothy Hestor, Murphy said what led to the increase in opioid mortality rates around 2011 — when the number of opioid pills being shipped to the county dramatically decreased — was illicit drug use, like heroin and fentanyl, for which overdose rates have nearly increased six times compared to their 2011 rate. Prescription opioid overdose deaths have been dropping since 2011, but slightly.

Murphy said that to see a correlation between the current illicit opioid crisis being caused by prescriptions shipped a decade ago, there should be matching age groups for those who prescribed opioids and those who died from illicit drugs.

While Murphy said there is no correlation between opioid shipments and the illegal opioid mortality rate, based on scatter charts detailing the average shipments sent over time and overdoses throughout the country, Cabell attorney Paul T. Farrell Jr. pointed to West Virginia dots, which were substantially higher, given Cabell and Huntington received about three times the national average at its height.

“There is an explanation for why the people receiving the prescriptions aren’t the ones dying from them,” Farrell said.

Murphy said data shows that higher powered illicit opioids were more easily accessible in the eastern United States, which is what led to the opioid crisis, not prescription pills. He said while the West was receiving black tar heroin, the East Coast was receiving powdered heroin, which was easier to mix with other drugs, like fentanyl.

“It tells you there is other stuff going on,” he said.

The “other stuff” was the suffocation of pill supply, Farrell countered. As demand — in this case, for opioids — goes up, so does the supply, he said.

He then asked where in Murphy’s evaluations he accounted for government restrictions, which around 2011 dramatically cut the number of opioid pills allowed to be shipped each year. Without the supply to fill demand, he said, people with opioid use disorder were forced to find an outlet.

Murphy’s testimony followed economist James Hughes’, who testified that historically, alternative treatments, like physical or massage therapy, have been downplayed by insurance companies because they were more expensive.

He said payors have three tools that have shown to return the amount of opioid prescribing: requiring prior authorization, step therapy and quantity limits.

Hughes examined the Public Employees Insurance Agency (PEIA) and Medicaid, which insure about 40% of West Virginians, and said around 2000, the two made use of the tools in ways designed to control cost, not with the patients’ risk in mind.

At the questioning of Anthony Majestro, Hughes said he did not review specific data regarding the amount of pills being shipped into Cabell County or documents related to the opioid crisis.

Majestro said payors are not part of the closed distribution system, nor are they registered by the DEA. He also said he did not review any steps the payors could have taken to help prevent the crisis.

Majestro questioned how a payor’s actions would have impacted pharmacies that bypass insurance and pay cash, pointing to SafeScript, a problematic Huntington pharmacy with a high rate of cash-paying customers.

Once Hughes left the stand, Ted Martens, a forensic accountant, said the findings of Craig McCann, who testified about DEA pill shipment data in May, were incomplete because they only reflected retail pharmacies. He said McCann’s analysis of the data he reviewed was reliable.

The last witness called to the stand was economist Peter Borberg, who testified that the methodologies used by James “Ralf” Rafalski — who testified on behalf of the plaintiffs in May on distribution data and pill shipment thresholds he said the companies ignored — were flawed and unreliable. He used a dataset created by McCann.

Rafalski’s testimony showed that at the time those dosage units were being shipped, there were six main systems to calculate opioid pill shipment thresholds since the late 1990s. He said no matter which system the defendants’ shipment data was put into, anywhere from 20% to 99.8% should have been flagged and reported to the DEA.

But combined, the companies reported just 415.

“(His findings are) entirely driven by a single assumption and when I remove that assumption, they almost entirely go away,” Borberg said.

Borberg said DEA analysis showed less than .25% of the shipments of oxy- and hydrocodone in the county was being diverted in 2018, but using Rafalski and McCann’s analysis, 71.5% of shipments should have been flagged as “unlawful” by the companies using one of his methods.

Farrell said a single pharmacy in Mingo County received 268,000 doses of hydro- and oxycodone in one month. He asked if Borberg felt only .25% of those pills were being diverted.

Farrell said the witnesses’ methodologies were based on the policies set by the defendants and other distributors, which they failed to follow. He questioned why Borberg did not do his only analysis of the data to make his point.