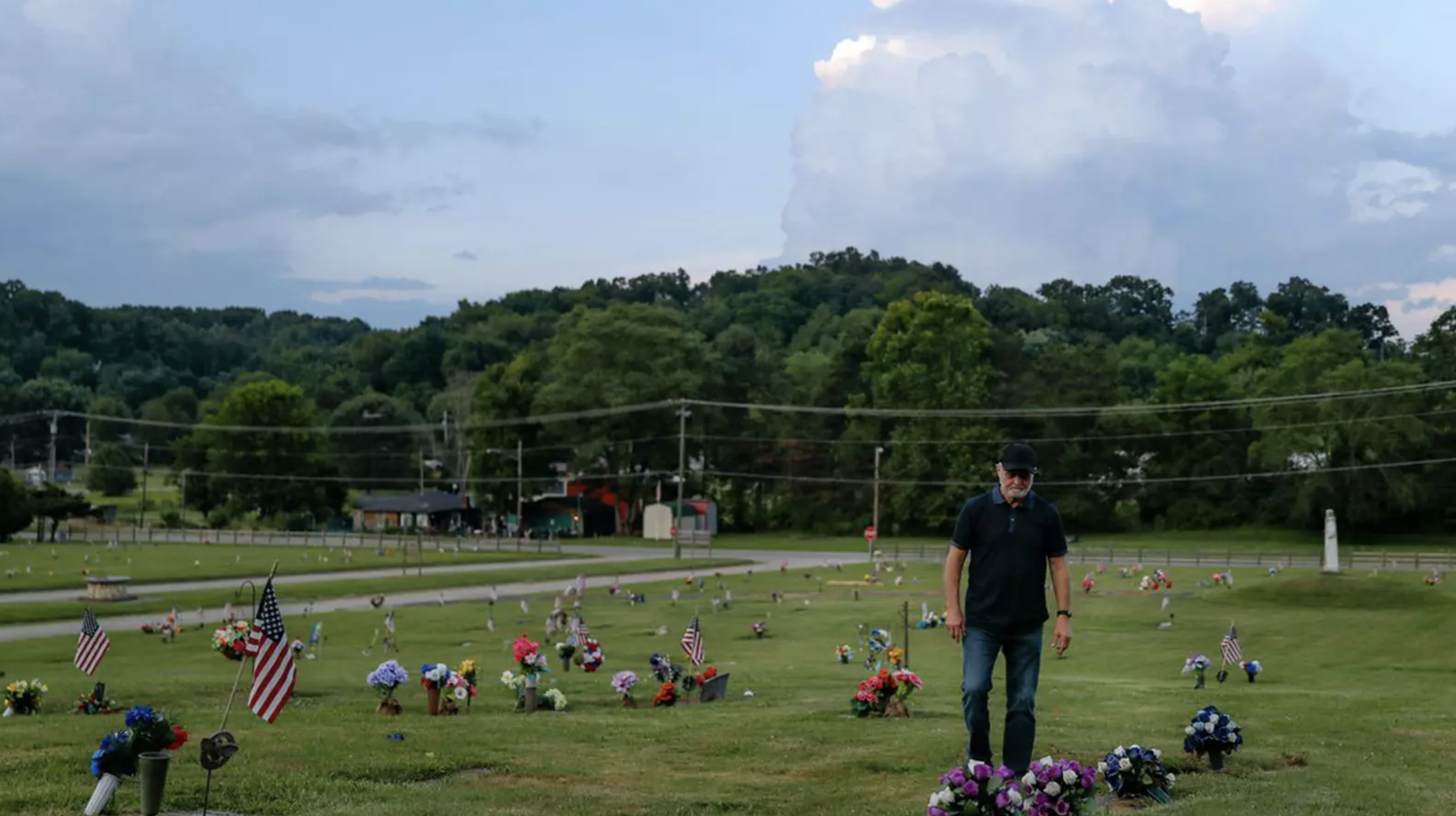 CHARLESTON — While an executive for AmerisourceBergen Drug Co. said its system of checks and balances to prevent diversion of opioids into the illicit market goes beyond what regulation calls for, the public was unable to fully view the system during trial Monday.

The trial, taking place before Senior U.S. District Court Judge David Faber at the Robert C. Byrd U.S. Courthouse in Charleston, surrounds allegations made by Cabell County and Huntington against the “Big Three” drug wholesalers of sparking the opioid crisis by sending 127.9 million opiate doses into Cabell County from 2006-14. A reduction in the amount of pills shipped led opioid users to turn to illicit drugs, they said.

But the defendants point the finger at the Drug Enforcement Administration, stating the regulator sets opiate shipment quotas and never responded when they would report suspicious orders. They also blamed doctors and West Virginians’ history of bad health as reasons for the high number of shipments.

At the questioning of ABDC attorney Shannon E. McClure, ABDC Vice President of Corporate Security and Diversion Control David May on Monday continued his testimony from Friday.

May said ABDC has slightly revised the program from its 2007 version after he arrived in 2014, but it’s now a well-oiled system of checks and balances. He said it was and has remained efficient, but some things were added when they saw places that needed improvements. The biggest changes have been made to more digital monitoring and training.

The program goes above and beyond what is expected from them by the DEA and regulations, he said.

Shortly after May joined ABDC in 2014, he had meetings with the DEA to review the diversion control program and determine if there were revisions that needed to be made. An email sent to May from another ABDC program said the DEA was satisfied with the information.

May said he asked for similar meetings in the years since, but the administration had declined.

Outside, independent agencies have also reviewed the systems, he said, and generally approved of them.

But the question of how many opioid pills have to be ordered before they are flagged as a suspicious order remains.

Regulation only identifies a suspicious order as one of unusual quantity, one that deviates from the usual pattern or one that is frequent. Even today, there is no further guidance from the DEA on what is suspicious, May said. It does not come down to a certain number of pills shipped.

Steve Mays, vice president of regulatory affairs for AmerisourceBergen, who has been with the company since the 1980s, said there have been three versions of the monitoring program: one from 1998, an enhanced version in 2007 and another enhancement around 2012-13.

The first looked at a 30-day average of a customer’s order to create an average. If a customer’s monthly order was above three times the average of its general customer base, it was flagged as suspicious and reported to the DEA.

In 2007, a diversion control program was made as part of a settlement with the DEA. It looked at the customer’s ordering patterns and compared customers in peer groups by size to make comparisons to set the threshold by small, medium and large pharmacies. They didn’t look at counties or geography.

Last week, Cabell County attorney Paul T. Farrell Jr. pointed to an internal memo that said a small pharmacy could order 350,000 hydrocodone or oxycodone pills a year, a medium pharmacy, 760,000, and a large pharmacy over 1 million without triggering a suspicious-order alert.

Farrell showed Mays a 2007 letter in which the DEA said wholesalers must not only determine whether an order is suspicious, but also must compare the ordering to the registrants’ customer base and patterns throughout the relevant area.

ABDC currently has a database system for each customer that can compare a customer’s purchases over time, he said. It compares purchases made within a drug family, like all OxyContin brands, for example, which can alert staff if too much is purchased in a certain time.

However, when it came time to show the current Order Monitoring Program dashboard in which that system lies, the media was left in the dark when the attorney was successful in her request to publish the documents under seal. Media and the public have been watching the trial via a stream in an overflow courtroom, and the feed was partially cut off to allow May to testify to the documents to appease the defense’s request.

“If this is evidence used by the defendants to rebut the complaint brought by the public for a public nuisance cause of actions that you intend to rely upon, we believe the public has a right to see the record upon which your ruling would be based,” Farrell said when objecting.

ABDC first researches new customers’ history and makes sure there have been no adverse actions against the pharmacies, its pharmacist or its top prescriber. It also questions how many opioids it has and plans to purchase.

May had said part of that would be researching what opioids they were getting from whom, but added it was just a question on a form filled by customers. The DEA developed a tool in 2018 in which wholesalers can see those transactions.

May said they received a DEA request in 2015 for those “due diligence” reports for five Cabell County pharmacies, including McCloud and Drug Emporium, to which they complied, but they never heard back to know if they were under investigation.

The Government Accountability Office released a report that said the DEA needed to have better communication with wholesalers, McClure said.

If the company sees red flags within its monitoring system, the company could engage by sending an email about an order or arranging a site visit. If it’s flagged, it would be held for 24 hours or more and a workflow would be created for the order to be reviewed. If it’s determined to be suspicious, the DEA and state officials are alerted. Since 2007, the DEA has known about every shipment within two days of its shipping.

All flagged orders go into the customer’s record, although regulation does not require that, May said. Beyond that, the company’s hands are tied.

May pointed to an example of Bernie’s Pharmacy in Alaska, which successfully sued ABDC after the wholesaler stopped shipments of controlled substances when it was considered suspicious after an investigation. A judge ruled in favor of the pharmacy, which had been worried about patient access.

Ultimately, it comes down to safety and patient care, he said.