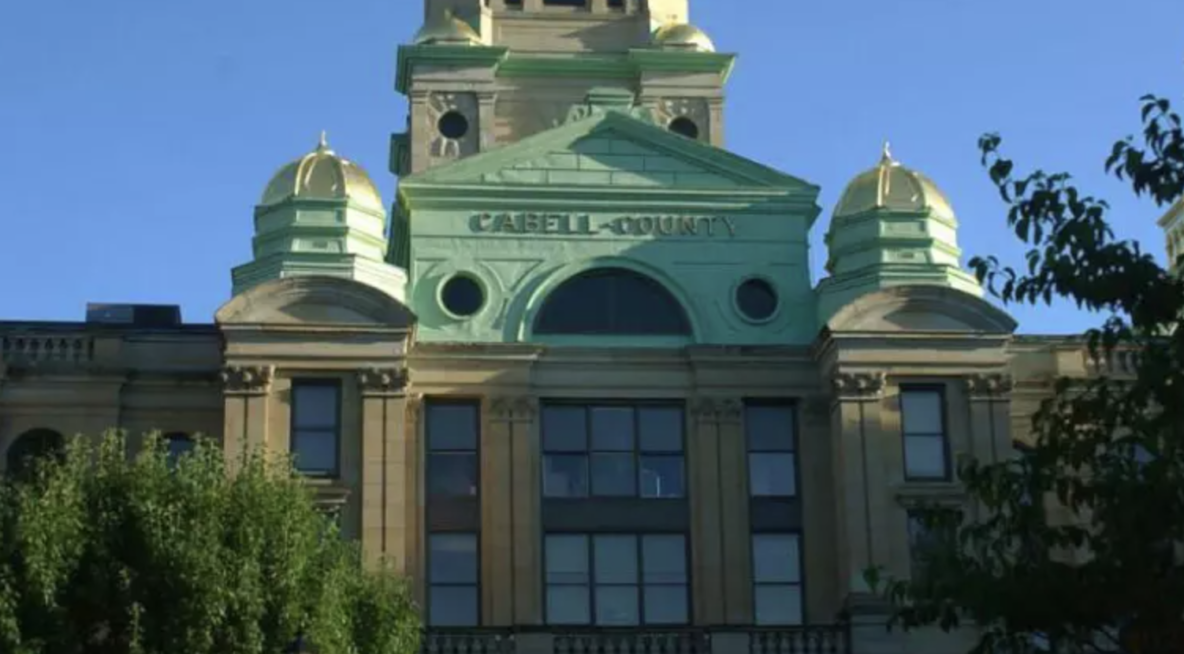 HUNTINGTON — A forensic economist testified Tuesday that a 15-year plan to abate the opioid crisis in Cabell County and the city of Huntington would cost $2.54 billion for governments whose combined annual budgets amount to less than $87 million.

The witness, George Barrett, said $144 million would need to be spent to implement the plan with the annual cost rising to $197 million by the 15th year. A large portion of those funds — $1.7 billion — would be spent on treating people who have opioid use disorder.

His findings were based on the report of Caleb Alexander, a pharmacoepidemiologist at the Johns Hopkins University School of Medicine, who penned an abatement plan he said would significantly improve the crisis.

Alexander said by following his plan, Cabell County could reduce overdoses, overdose deaths and the number of people with opioid use disorder by half, which would give the local governments a grasp on the crisis and ability to take control of the situation.

For that to happen, the governments need stable, reliable funding, which grants cannot provide, witnesses have said. Even if 100% of their annual budget went to pay for opioid abatements, the governments would need nearly 30 years to pay for the plan.

The abatement plan was reviewed Monday and Tuesday in the seventh week of testimony from plaintiff witnesses in the trial stemming from a lawsuit filed by Cabell County and Huntington against AmerisourceBergen Corp., Cardinal Health and McKesson Co., whom they accuse of fueling the opioid crisis by shipping 127.9 million dosage units of opioids to the community before a reduction of shipments made people with substance use disorder turn to illicit drugs.

Alexander’s abatement plan broke the epidemic into four categories of areas that need to be addressed — prevention, treatment, recovery and special population — over a 15-year period. Those categories were further broken down into subcategories.

Barrett’s numbers lie on the backbone of Alexander’s report, however, which the defense called overreaching. He calculated the price by combining recommended items, the cost of said items and the frequency they would be needed.

His calculations led to the $2.544 billion over 15 years amount he said would be needed to abate the crisis. About $1.802 billion would be what they need, and the rest of the money would come from interest.

At the questioning of plaintiff attorney Anthony Majestro, Barrett broke down a few subcategories, which included $8.7 billion for transitional housing for people released from incarceration. A program for police to redirect low-level offenders would be $40,000 per year.

Barrett said his report did not take into account opioid-related spending by the city or county, subtract costs of current spending or apportion costs between prescription and illicit drug use. Timothy Hester, a McKesson attorney, said the city and county did not take on the burden of the costs of the opioid crisis because the vast majority of medical claims are paid via Medicaid.

A 2019 budget report from the Cabell-Huntington Health Department showed about $225,000 was spent on the harm reduction program. Alexander and Barrett’s plan calls for a ramp up of the program and includes building costs.

After Alexander and Barrett finished testimony Tuesday, the defense asked for the testimony to be tossed, arguing it had no relevance to the question at hand, which U.S. District Court Judge David A. Faber will have to answer: Did the defendants create a public nuisance, and what needs to be done to abate it? They said he did not testify to any specific programs or funds needed to abate the program.

The defense argued Alexander’s plan included treatment for people who don’t yet even have opioid use disorder, they said, which would not be the defendants’ responsibility, he said.

Alexander testified it was important to look at the overall picture as a whole, arguing the epidemic is one, not several, as in a prescription pill and illicit drug epidemic.

Cabell County attorney Paul T. Farrell Jr. said the defense’s arguments are not new and have been tossed out by any judge who heard them in the past.

Farrell pointed to a West Virginia Supreme Court opinion released two weeks ago, which he said showed opioid firms being sued in state court are jointly and severally liable for the epidemic as a whole.

“We don’t believe we have to (separate) individual harms caused by individual defendants,” he said.

Previous testimony described the epidemic as an onion: As you peel back the layers, new needs and issues are discovered.

The final witness, Huntington Mayor Steve Williams, is expected to be called to the stand Wednesday.