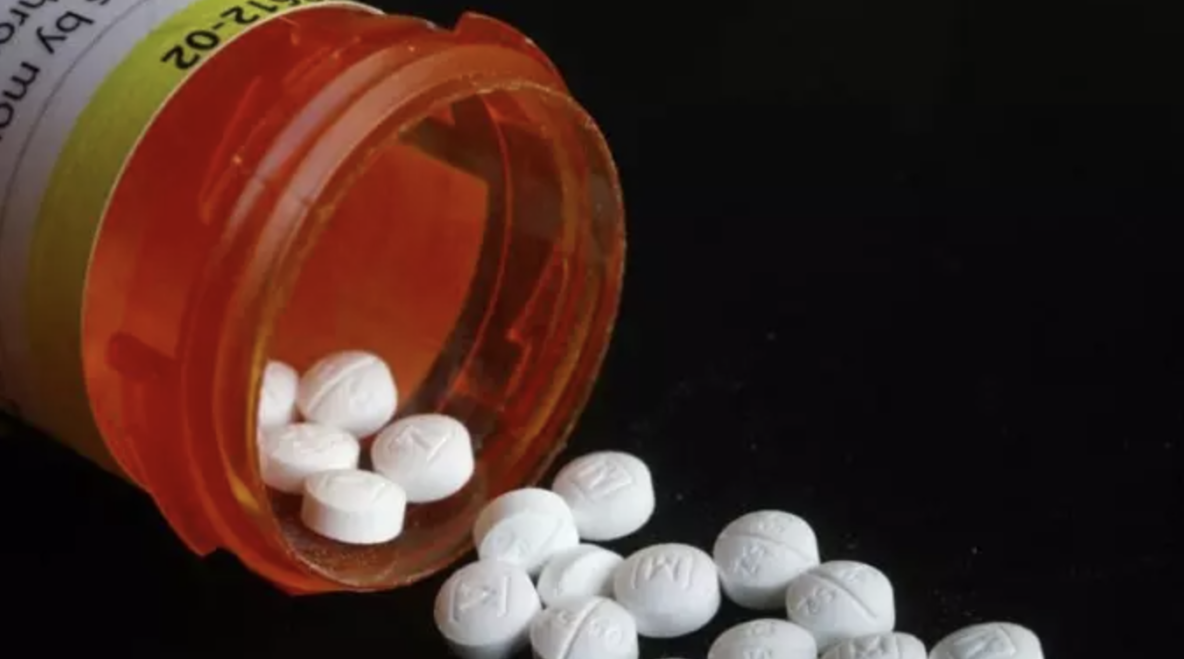 This article was originally published in WV Gazette Mail.

HUNTINGTON — Nearly three years after the first lawsuits alleging several drug firms fueled the opioid epidemic in Huntington and Cabell County were filed, they are expected to be sent back to West Virginia by a federal judge to be set for trial in a case that could net the area millions to help negate issues created by drug abuse.

Cabell County and Huntington were among the first in 2017 to file claims against the drug firms. While the case was filed in local court, it was sent to the desk of Cleveland-based U.S. District Judge Dan Polster, when a multidistrict litigation (MDL) group was created to deal with the complex claims of about 2,500 similar cases.

The order for remand for the two cases was requested to the MDL panel Monday by Polster, who will remain the “hub” of all other litigation and the center for discussions of global settlements.

With the remand, the Cabell County and Huntington cases will now be taken over by a federal judge located in the U.S. District Court for the Southern District of West Virginia. The cases have not been assigned to a judge yet, though.

The lawsuits argue that manufacturers, distributors, pharmacies and pharmacy benefit managers breached their duty to monitor, detect, investigate, refuse and report suspicious orders of prescription opiates coming into the states over the past several years — a duty the lawsuits claim companies have under the Controlled Substances Act of 1970.