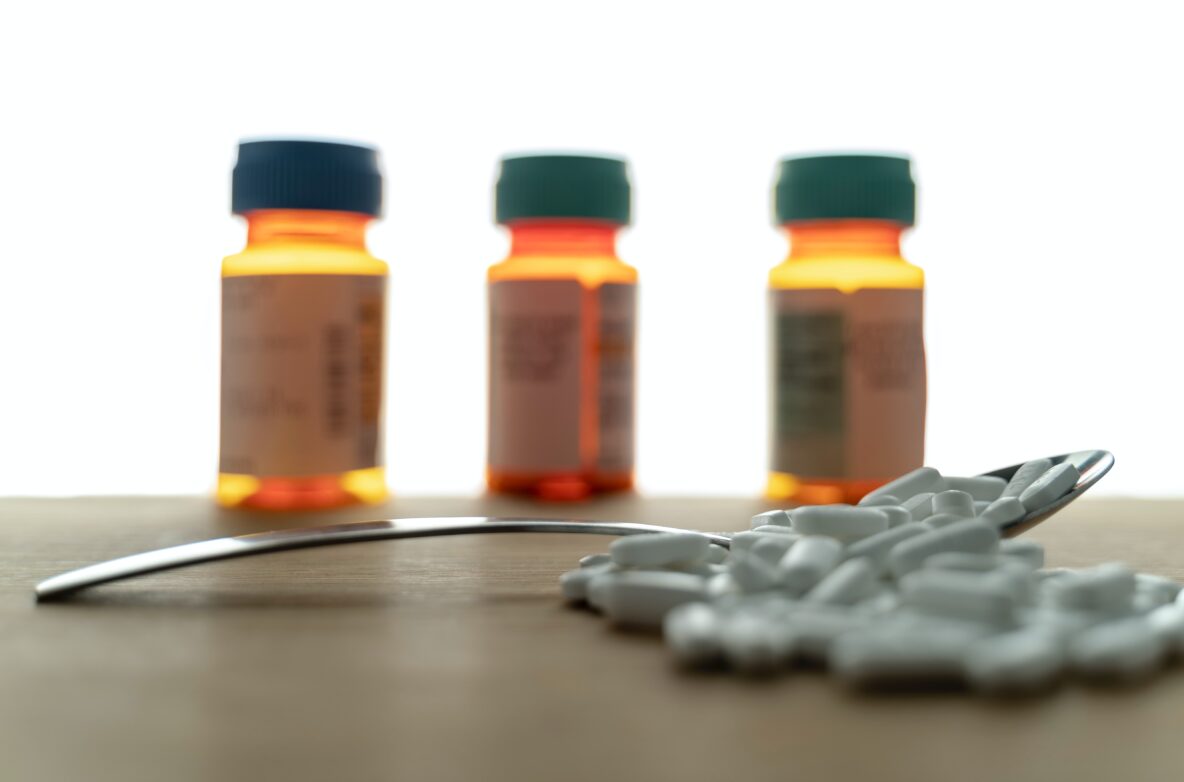 This story was originally published in the Herald-Dispatch.

HUNTINGTON — Opioid distributors accused of helping to create and fuel the opioid crisis in the Huntington area asked a federal judge again Tuesday to dismiss the case against them ahead of a trial set for May.

AmerisourceBergen Corp., McKesson and Cardinal Health — the “Big Three” drug distributors — were named as defendants in the lawsuits by Huntington and Cabell County in 2017, accusing them of being a public nuisance by blindly pumping pain pills into Appalachia, thus fueling opioid and later heroin addiction.

The lawsuits argue the distributors breached their duty to monitor, detect, investigate, refuse and report suspicious orders of prescription opiates coming into the states over the past several years — a duty the lawsuits claim companies have under the Controlled Substances Act of 1970.

They’re set to go to trial May 3 in Charleston.

In a motion filed last year seeking to dismiss the claim, the defendants argued West Virginia law has never recognized a public nuisance claim in circumstances like the governments claim, arguing West Virginia nuisance law for over 100 years has been confined to cases’ involvement with use of public property or resources, not a product.

They also argued the public nuisance claim requires proof of interference with a public right, but the plaintiffs’ claim against them — that a person has the right not to be injured by another’s claimed negligence or a dangerous product — is that of a private nature, not public.

Plaintiff attorney Anthony Majestro said the defendants wanted the judge to apply private nuisance rules to a public nuisance case, which would not be applicable because there is existing public harm.

In their response to the motion, Majestro, Paul T. Farrell Jr., Mike Woelfel and others said the defendants assumed that the opioid epidemic could only infringe on private rights, but the opioid crisis showed the opposite.

“The effects of the opioid epidemic are far-reaching, sparing no member of Plaintiffs’ communities, and giving rise to a substantial interference with public health and safety — rights common to the general public,” they wrote.

In the motion filed last year, the attorneys argued there were no allegations or evidence the distributors knew about the manufacturers’ deceptive messages or means they used to disseminate the message to up opioid prescriptions.

“It doesn’t matter how many we ship,” Cardinal Health attorney Ashley Hardin said Tuesday. “We could have shipped too many, just as the plaintiffs say, and every single one of them sit under lock and key at the pharmacy and they can’t get out into society unless a whole host of other DEA-registered and state-licensed entities write prescriptions and dispense the drug.”

On Tuesday, Hardin also argued that if a public nuisance had even occurred, the one-year statute of limitations on the claim had expired prior to the governments filing the case.

In questioning Hardin on Tuesday, Senior U.S. District Judge David A. Faber cited case law that said the statute did not start to run until the nuisance has been abetted, which has not happened.

“We don’t think there has ever been a nuisance, your honor,” Hardin responded. “Nuisance-causing conduct is what we have to look (at) to see if it’s been abetted, and I believe the plaintiffs before this court in 2017 told you the defendants are doing their jobs now.”

In a separate motion argued Tuesday, plaintiff attorneys requested the court adopt Ohio federal Judge Dan A. Polster’s finding of what the defendants’ duties were under the Controlled Substances Act. Polster previously oversaw this case before remanding it back to West Virginia.

The plaintiff attorneys said adopting his findings would ensure fair and consistent resolution of claims made by more than 2,000 entities and individuals.

Faber on Tuesday suggested holding the request so he could sort out specific issues during trial, but Farrell said it might create a ripple effect at trial.

“The issues as to what their duty is under the law is what we have been fighting about since the beginning of this litigation,” he said.

Faber is expected to make a ruling on the motions later this month.