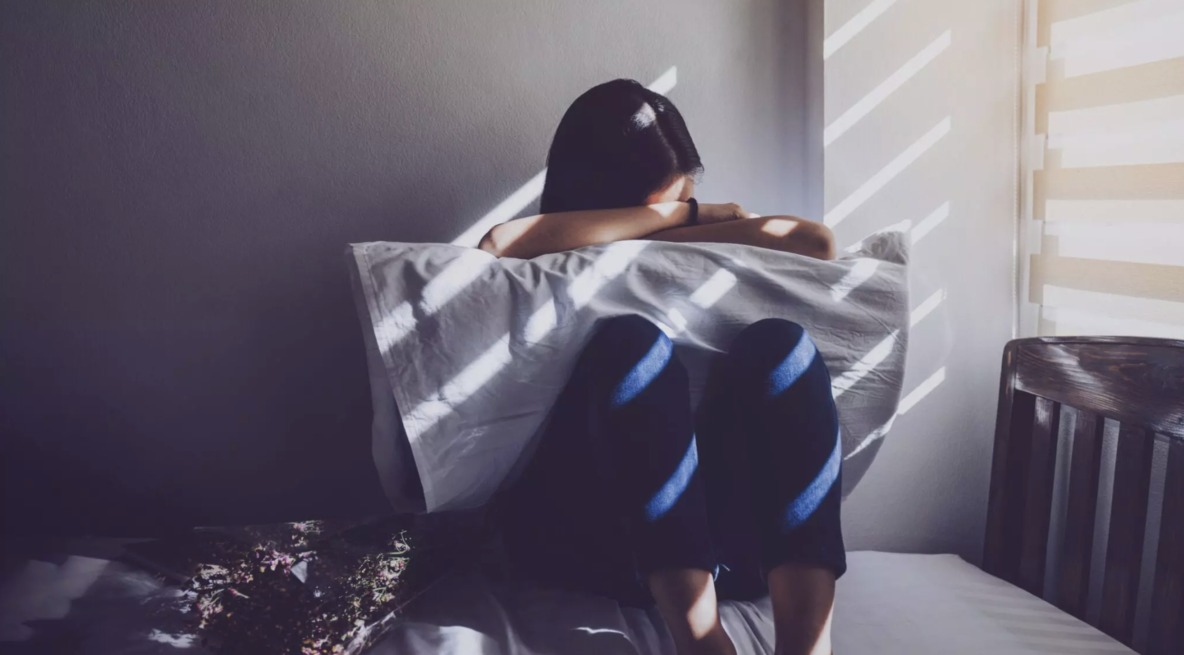 Attorney Paul Farrell, Jr. filed one of the first Transvaginal Mesh cases in the country which resulted in the consolidation of some 80,000 cases from across the United States in federal court in Charleston, West Virginia, where he served on the MDL Executive Committee.