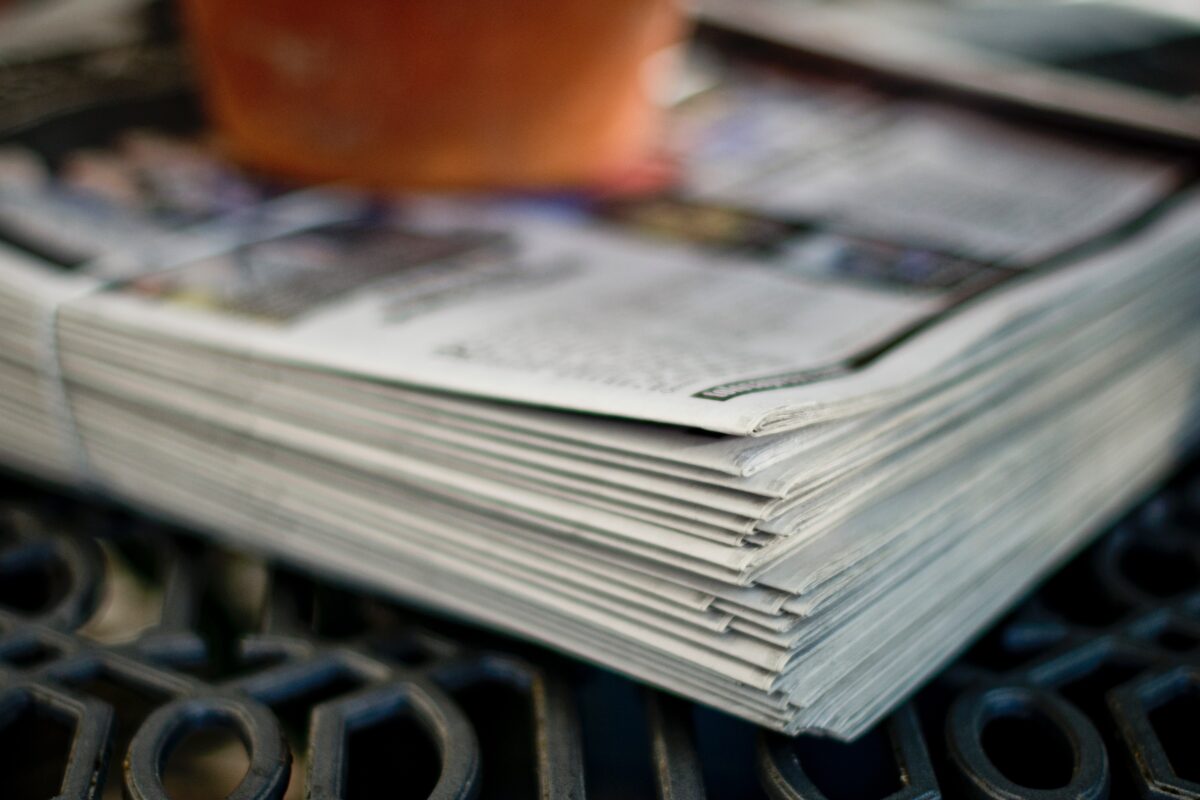 This article was originally published in The Seattle Times.

Newspaper lawsuits against Google and Facebook may result in astonishing payouts, but that still won’t be enough to sustain the local free press system.

A lawyer involved in the first of these lawsuits told me damages could exceed that of a massive opioid case his firm helped lead, which resulted in a $26 billion settlement offer in November.

That’s among the surprising details Michael Fuller shared in a recent interview.

“We’re not fighting for the freedom of the press, we’re fighting to keep the press alive,” he said.

They filed an antitrust case against Google and Facebook in January, leaning on a searing House antitrust investigation released in October. It documented anti-competitive behavior by dominant digital platforms and concluded that their market power “has contributed to the decline of trustworthy sources of news.”

That report was followed by federal and state antitrust cases filed against Google and Facebook and a growing number of private antitrust cases. Fuller said “a flood” of other newspaper cases will be filed soon. (The Seattle Times is not participating at this point.)

Facebook declined to comment. Google referred me to statements saying it supports journalism and disputes allegations in the state case led by Texas.

The lawsuits will take years, and there’s no guarantee any will prevail. But the newspaper cases still highlight the problem and need for reforms, antitrust enforcement and federal support before the industry becomes extinct.

Harm caused by the opioid epidemic is not comparable to the newspaper crisis. But Fuller’s firm aims to use the same legal approach with Google and Facebook as it did with drug manufacturers.

They want to expand the HD Media suit into multidistrict litigation, affiliating similar cases in multiple states. They did that with suits filed by states and municipalities against opioid manufacturers.

If the newspaper cases get comparable scale, “I think it will surpass the size of the opioid litigation,” Fuller told me in an interview.

That may seem outrageous. But the newspaper industry was supported by advertising that reached $49 billion a year in 2005. That fell to $14.3 billion in 2018 as Google and Facebook soared, taking 70% of the U.S. digital ad market.

“The idea is to give a voice to the newspapers that have been drowned over the last decade in the digital advertising lane,” Fuller said.

Here are edited excerpts of our conversation:

Q: The federal cases didn’t address harms to the press; they seem focused mostly on mergers.

A: Their remedy is either fines or breaking them apart or dismantling the monopoly. Our goal is different but it’s very much aligned — we’re seeking damages the papers have suffered. And then we want papers at the table in fashioning the remedy. You papers play a vital role in our democracy. Not just the big papers but also the little hometown papers. Without them society changes significantly.

Q: What’s the status of other cases?

A: In the next two weeks, you should see a flood of new cases that we’re going to file.

A: I think we’ll be in at least seven or eight different states by the time we finish filing. They will generally be very similar, as to the allegations against Google and Facebook.

Q: What is the range of damages?

Q: Are your cases affected by progress in the federal cases?

A: I think we’ll run in tandem with them.

Q: Have attorneys general asked about sharing information yet?

A: We’re not to that point yet. But, yes, we have been in contact with some of their lawyers. It will be a symbiotic relationship to prosecute both Google and Facebook for their conduct over the last decades.

Q: How many newspapers will participate?

A: We’ve been in conversation with multiple publishers, some relatively small, some massive. The larger publishers are much more hesitant to jump in on the front end and want to sort of keep an eye on what’s going on, watch from the sidelines, dip their toe in a little bit, make sure the temperature is just right before they jump in.

Q: If Congress allows an antitrust exemption for papers, and Australian style bargaining with Google and Facebbok, will that blunt your case?

A: That’s well and good, but it doesn’t solve the problem. The problem is their ability to control. We’ve seen it time and time again, back to the Standard Oil case, if we allow them to control the market. We have to give the newspapers a way not just of getting the payment. Certainly there are past damages to be recovered. But we have to give newspapers a way to survive. The way the market is working because of this monopoly, they’re not.

Q: What about those who say newspapers’ predicament is their own fault?

A: Yes, newspapers were a little behind on converting to online. But they can’t make the revenue from advertising online that they did in papers because Google and Facebook control that space. If it had been a level playing field, yeah, newspapers can make it. When the playing field isn’t level, and it’s all slanted to Google and now Facebook, they’re not going to be able to do it. Too many people focus on the print advertising and aren’t aware of the revenue that can be driven in from online advertising, which can allow newspapers to continue and survive.