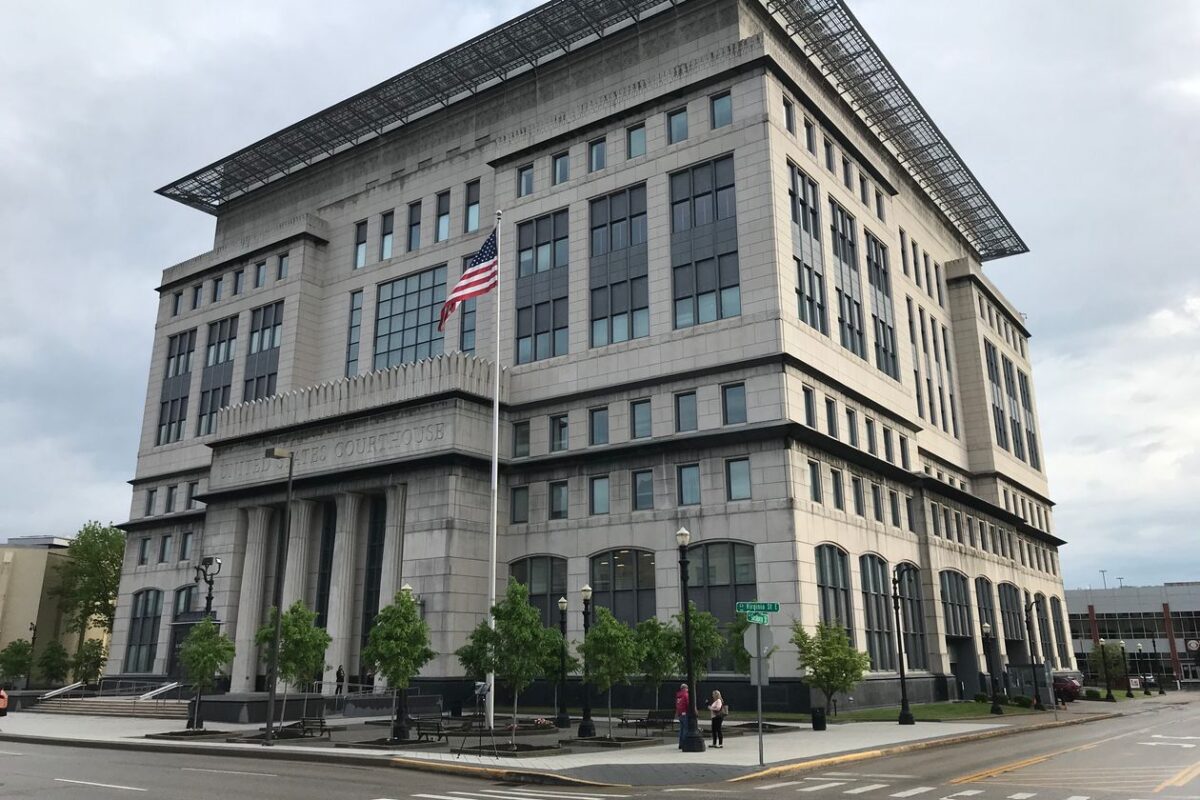 This article was originally published by the Wall Street Journal.

CHARLESTON, W.Va.—In a highly anticipated trial, lawyers for a West Virginia county and city told a judge Monday that the nation’s three largest drug distributors should be held liable for helping spur a public-health crisis by ignoring mounting evidence for years that prescription drugs were being diverted for illegal use.

“We intend to prove the simple truth that the distributor defendants sold a mountain of opioid pills into our community, fueling a modern opioid epidemic,” said Paul Farrell, an attorney for Cabell County, in a 90-minute opening statement in federal court in the state capital.

The county and its largest city, Huntington, sued wholesalers McKesson Corp., AmerisourceBergen Corp. and Cardinal Health Inc. in federal court in 2017, seeking money to help abate a public-health crisis that has led to soaring expenses for everything from jails to drug-treatment centers.

The landmark trial is the first test of a theory proposed in more than 3,000 other lawsuits nationwide, in which states and local governments argue that drug distributors created a “public nuisance” by allowing powerful opioids like OxyContin to flood communities. The West Virginia proceeding, along with a California trial under way and New York state court trial scheduled to start next month, could help spur broader settlements to end the opioid litigation.

Robert Nicholas, an attorney for AmerisourceBergen, was the first lawyer to present a defense for the companies and he began by introducing the toll of the opioid crisis. “I don’t think there’s anyone in this courtroom who has not been affected by the opioid epidemic,” he said.

But he then described the lawsuit as a misplaced and contrived attack on the wholesalers. He said that his client had always followed the law and that it shouldn’t be blamed for drug diversion that occurred after opioids left its possession. The company never supplied more pills than were permitted under quotas set by the Drug Enforcement Administration and in fact never reached those limits, he said.

U.S. District Judge David Faber is presiding over the case in a bench trial expected to last several months and will weigh the evidence in lieu of a jury.

Cabell County’s lawyer Mr. Farrell said the companies brushed off growing concerns and actions by the DEA in the 2000s to maintain profits and noted there were signs that drugs were being diverted and abused.

Over the past decade, the three companies shipped roughly 81 million doses of prescription opioids to Cabell County, which has a population of 91,000, Mr. Farrell said. In that time, there were 7,000 overdoses in the county and 1,100 opioid-related deaths, he said, making the region where West Virginia, Ohio and Kentucky come together the epicenter of the national crisis.

“The opioid epidemic first bloomed in the Appalachian Ohio River Valley, and soon communities across the country saw that bloom as well,” he said.

Anne McGinness Kearse, a South Carolina-based lawyer with the law firm Motley Rice who is representing Huntington, outlined how local officials have struggled for years to rein in an out-of-control epidemic. Plaintiffs plan to call public-health officials and first responders as witnesses to show the effects on the community, she said.

The city once made headlines when there were 26 heroin overdoses within a four-hour period. From 2013 to 2016, one in five babies born at the local hospital had been exposed to an addictive substance, according to a 2017 report.

“Nothing has ever hit our city where young and old, affluent and poor, people of all races and nationalities felt there was no avenue of escape,” said Ms. Kearse.

Mr. Nicholas countered that doctors and hospitals prescribed more pain medication as part of a national trend toward treating pain and that more doses were prescribed in West Virginia than other parts of the country for a variety of reasons, including injuries sustained by workers in industries like coal mining.

He further said that the company shouldn’t be blamed for illegal drug use and that only about 3% of prescription opioid abusers move on to drugs like heroin.

“The biggest problem the plaintiffs have by far is that they have a huge, huge hole in the center of their case, and that is causation,” he said. “The evidence will show that AmerisourceBergen’s conduct did not cause the opioid epidemic.”

An attorney for Cardinal Health echoed many of Mr. Nicholas’s points and said the company also wasn’t responsible for the drug problem in Cabell-Huntington.

A lawyer for McKesson said every opioid distributed by the company into Huntington and Cabell County stemmed from a doctor writing a prescription.

“The face of the opioid crisis today in 2021 is heroin and illicit fentanyl, products that McKesson has never touched,” he said.

Ms. Kearse, the lawyer for Huntington, said the plaintiffs intend to present a plan to the judge detailing how much it will cost to fund programs to help the community recover, including initiatives to treat an estimated 8,000 people in the county currently addicted to opioids.

“The volume of pills that entered this community and caused harms can’t be fixed overnight,” she said.

The plaintiffs didn’t disclose how much they were seeking from the companies. Mr. Nicholas said the price tag of the abatement plan is $2.6 billion, which he called “absolutely absurd.”

The trial is taking place even as the three distributors and drugmaker Johnson & Johnson are offering to pay $26 billion to settle all opioid litigation across the country. Only about 1% of that total would go to West Virginia, which local plaintiffs’ lawyers say isn’t enough.