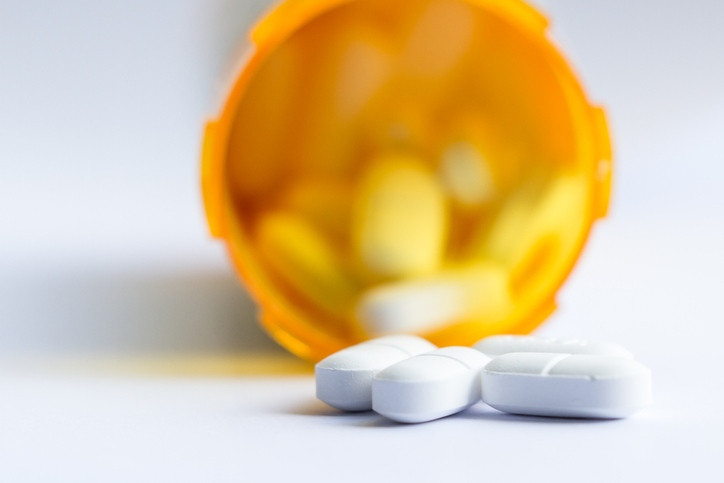 This article was originally published by MetroNews.

CHARLESTON, W.Va. — Former state Health Officer Dr. Rahul Gupta said during testimony Wednesday at the landmark opioid epidemic trial taking place in U.S. District Court in Charleston that he commissioned a report on overdose deaths in West Virginia to “learn from our dead so we could help the living.”

Gupta, who is now the senior vice present and chief medical officer for the national March of Dimes, was a witness for the plaintiffs in the trial that has the City of Huntington and Cabell County suing three large drug distributors, AmerisourceBergen Drug Co., Cardinal Health Inc. and McKesson Corp., for allegedly fueling the epidemic by dumping nearly 100 million pills into the region over a decade.

Gupta said when he started as the state Commissioner of the Public Health and state Health Officer for the Tomblin administration in January 2015, he was told his priorities were “opioids, opioids, opioids.”

The state was in the middle of the epidemic when overdose deaths we seeing percentage doublings each year.

“We here in West Virginia were drowning because of these deaths when compared to the rest of the country,” Gupta told U.S. District Judge David Faber Wednesday. “We were ground zero.”

Gupta also called what was happening in West Virginia “a tsunami of death and suffering. It was above and beyond anything we had ever seen.”

He said the opioid epidemic that swept through the country began in West Virginia.

“We were the canary in the coal mine,” Gupta said.

Gupta spent most of his direct testimony commenting on the study he commissioned: West Virginia Drug Overdose Deaths Historical Overview 2001-2015.

He said the report looked back at the origins of the epidemic and its ongoing impact. Gupta testified that during the 2001-2015 time frame, 6,001 state residents died from an overdose with at least one opioid in their system. Gupta said at one point an average of 3.5 controlled substances were found in the systems of those who suffered drug overdose deaths.

“They were not only dying but using a lot of combination of drugs also,” Gupta said.

Gupta also said many of those who were dying were in the prime of their lives.

“That was one of the heartbreaking aspects of this epidemic,” Gupta said. “The type of people who were dying were of the average working age of West Virginians, 35 to 54.”

There were 765 overdose deaths in West Virginia between 2012-2015 involving oxycodone, Gupta said.

Overdose deaths were moving from pills to heroin by 2015. He said the switch came after federal investigations began. He said doctors were prescribing fewer opioids and pill mills were being shut down.

Gupta called for another report to analyze all overdose deaths that occurred in 2016. He said 830 residents had died.

“We went through every overdose death. We created the last 12 months before death. That has allowed us to learn. This is the highest level of study you can do. This wasn’t a sample. This was the gold standard,” Gupta said.

Under cross-examination, lawyers for the drug distributors criticized Gupta for expanding his answers beyond yes and no. They also said much of his information came from an outside study.

Gupta is scheduled to return to the witness stand Wednesday.

The day began with testimony from Dr. David Courtwright, a historian on the subject of U.S. opioid epidemics.

He testified there have been four great opioid epidemics, the first beginning after the Civil War.

The third epidemic, according to Courtwright, took place in the late 1960s and into the 1970s with heroin use significantly increasing among young adults.

Courtright told the judge the supply of drugs has been a key in each epidemic. He also said diversion has also been an issue in each. Each of the first three epidemics had a congressional response.

The lawyers for the drug distributors had no questions for Courtwright. Before dismissing him as a witness, Judge Faber told him he found his testimony “enlightening and helpful.”

There is no jury in the case. It’s a bench trial with the testimony being considered by Faber.