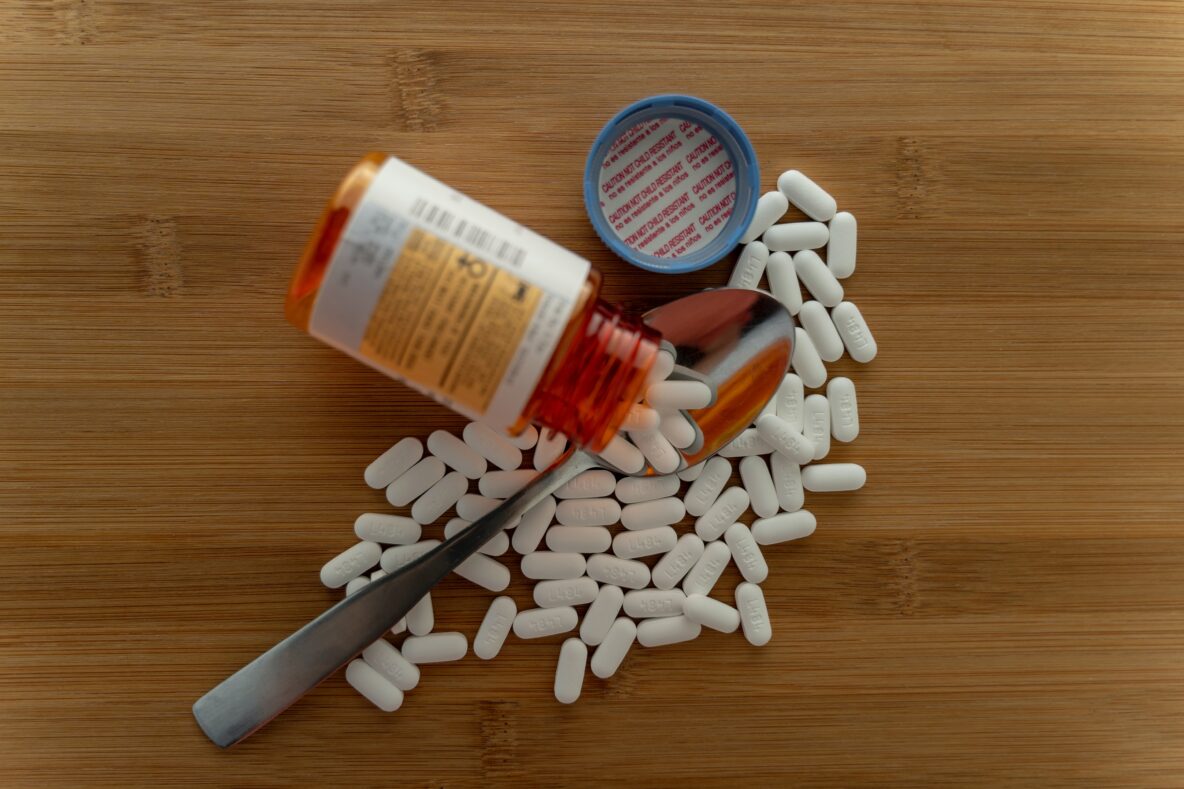 This article was originally published by MetroNews.

CHARLESTON, W.Va. — Huntington Fire Chief Jan Rader testified Friday that at the height of the opioid epidemic in 2017 Huntington firefighters were seeing an average of five overdose deaths a month.

The overriding tone of Rader’s testimony was that Huntington and Cabell County have created programs to deal with the aftermath of the epidemic but the money is running out.

“These programs are at capacity and they need to be expanded,” Rader said.

Huntington and Cabell County are suing the “Big 3” drug distributors AmerisourceBergen, Cardinal Health and McKesson for sending 80 million pills into the area over an eight-year period. The plaintiffs claimed it helped fuel the epidemic. The defense maintains there were other factors that caused the epidemic.

Attorneys for the distributors decided not to cross-exam Rader after her 45-minute direct testimony. Judge Faber then ended the first week of the trial with testimony scheduled to resume Monday.

Rader detailed her 27-year firefighting career and her time as a ER nurse. She said the overdoses began to increase in Huntington in about 2005. She said firefighters noticed bottles of pills of oxycodone and hydrocodone at many overdose scenes.

“In 2012 it really skyrocketed,” Rader testified. “We were on opioid overdoses (calls) constantly and it continued to rise. No one is immune from it. I’ve seen victims from age 12 to 78. It is heartbreaking. There are no boundaries here.”

Rader described how her department began keeping statistics on overdoses. There were 1,241 calls in 2017. She detailed how the overdose-reversing drug naloxone has helped save lives. She demonstrated for Judge Faber how it is used.

“Within three minutes they are breathing on their own. They may come out of it in about five minutes. This is something simple, less than 100 bucks, to save a life, I’d do it over and over again,” Rader said.

She said all 88 firefighters have seen their share of overdose deaths, the volume of which, many of them weren’t originally trained to handle.

“They are going on overdoses for their friends. It’s not a stresser I had to deal with when I was a young firefighter. We don’t have the training for comforting,” she said.

Rader had praise for Huntington Mayor Steve Williams for his decision to create a drug control policy office.

“We were overwhelmed with the number of opioid overdoses, doing nothing was not an option,” she said.

She said the programs have helped many in the community including firefighters.

“This epidemic has made these first responders helpless,” Rader continued. “They don’t have the know-how, none of us do. You watch people overdose again and again. Now we have tools.”

But she said the funding for the programs is not unlimited.

Most everything we’ve done is grant money. That’s start up money,” Rader told Faber. “This is going to take a long time. We need additional funding to keep programs going.”

Speaking with reporters outside the Byrd Federal Courthouse in downtown Charleston following her testimony, Rader said it was important to take the stand.

“This day has been a long time coming. This day is for all of those suffering from substance use disorder who have lost their lives or lost a loved one from this horrible disease,” Rader said.

Lead plaintiffs attorney Paul Farrell previewed for Judge Faber what was planned for next week. Farrell said they plan to call a records custodian with Drug Emporium to the stand to testify about pharmacy dispensing data.