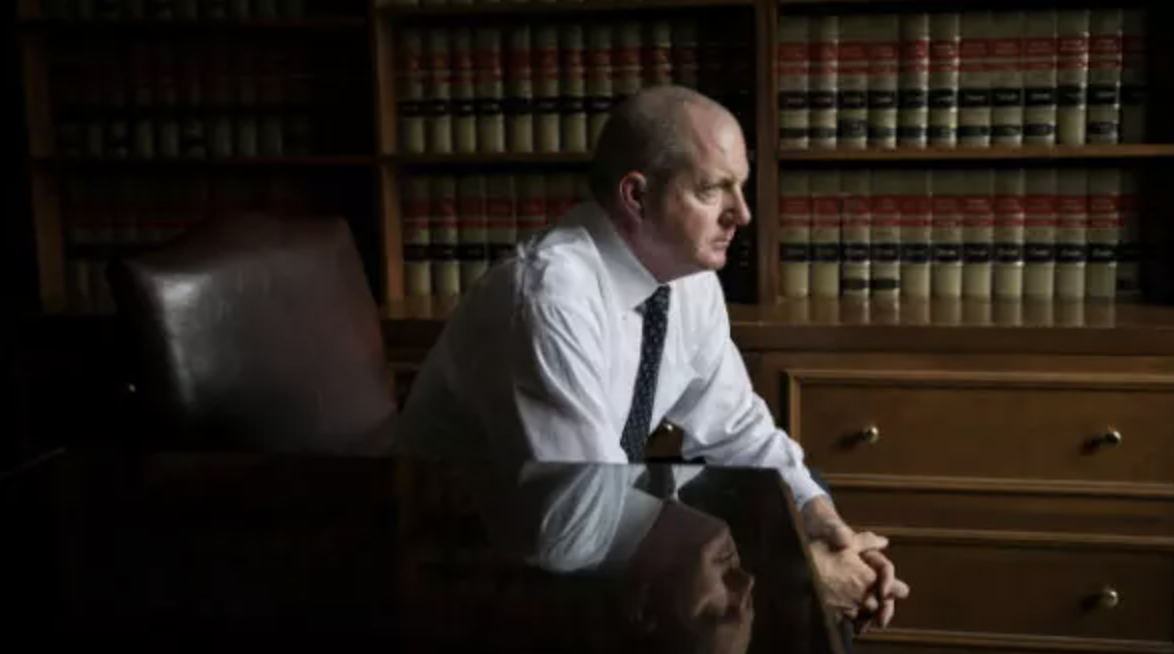 This article was originally published in The Washington Post.

HUNTINGTON, W.Va. — Paul Farrell, Jr. was looking through the West Virginia Code a few years ago when he came across a statute saying a county has the legal right to abate a “public nuisance.” Typically, that would mean things like trash heaps in someone’s front yard.

But Farrell decided it might also describe prescription opioids.

Farrell is a small-city lawyer in a place often described as the epicenter of the opioid crisis. His hometown has been flooded by pills — “a tsunami,” he says. A thousand people have died of drug overdoses here in less than two decades.

So Farrell, 47, made a federal case out of the catastrophe. He’s now one of three lead attorneys in the national prescription opioid litigation, the biggest and most complicated civil case in U.S. history.