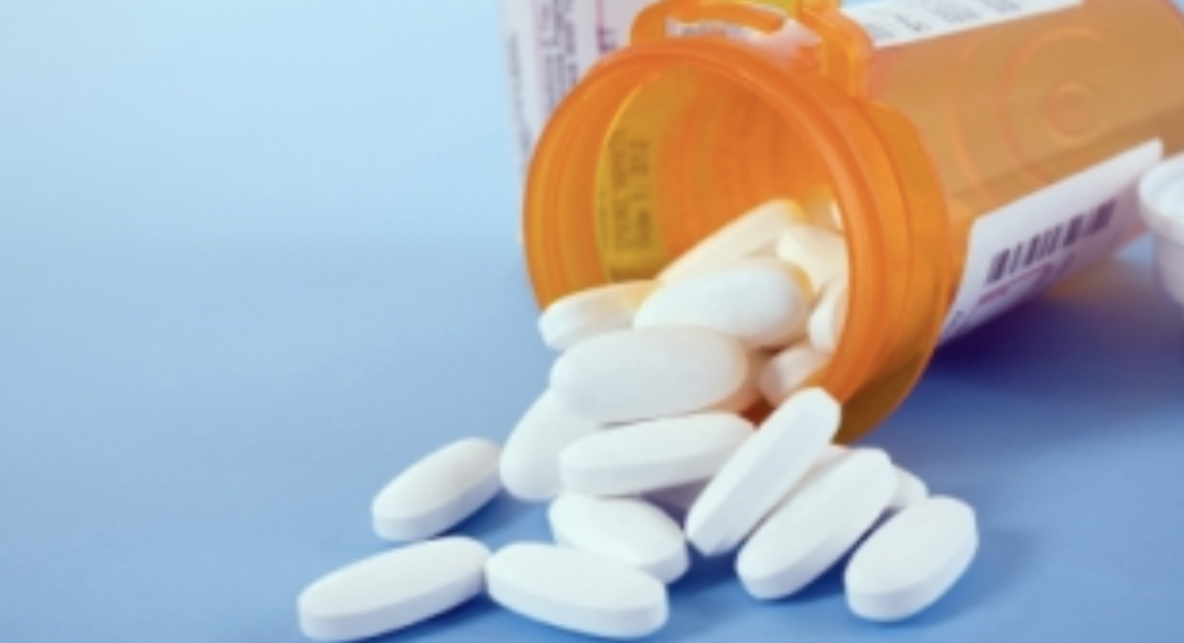 This article was originally published by Al Jazeera.

Drug companies accused of fomenting opioid addiction in the United States are facing millions of dollars in damages in a trial that opened on Monday in the state of West Virginia, which has been hit hard by the epidemic of addiction and overdoses.

“It is fitting that the trial will proceed in West Virginia, which has been ground zero of the opioid epidemic,” the plaintiff’s lawyers, Paul Farrell and Anne McGinness Kearse, said in a statement.

More than 400,000 people have died in the US of overdoses since the early 2000s, when producers of prescription drugs like oxycodone and hydrocodone ramped up sales through pharmacies and doctors with few controls.

A US judge last month rejected the companies’ attempt to dismiss the West Virginia case.

Hundreds of similar lawsuits have been filed across the country, but the Huntington case has become the focus of national efforts to make drug companies pay for the social and medical costs of the addiction epidemic.

“Between 2006 and 2014, manufacturers and distributors of prescription opioids have showered the state of West Virginia with 1.1 billion hydrocodone and oxycodone pills,” the lawsuit alleges.

“The massive over-shipment amounts to 611 pain pills for every man, woman and child in the state.”

Leading pharmaceutical makers and distributors, including bankrupt Oxycontin maker Purdue Pharma and top US pharmacy chain CVS, are also named in the lawsuit.

The drugmakers and pharmacy chain have blamed the epidemic on doctors who overprescribed the drugs, fuelling a massive black market for some 15 years that was only brought under control beginning in 2015.

But the federal government has prosecuted and jailed or fined hundreds of doctors, pharmacies and drug producers for everything from trafficking to poor controls on opioid distribution.

The US Justice Department sued Walmart Inc in December, accusing the retailer of fueling the opioid crisis and ignoring warning signs from its pharmacists.

US prosecutors reached an $8.3bn settlement with Purdue Pharma in October, when the company admitted criminal conduct in the distribution of its painkillers and agreed to asset forfeiture while in bankruptcy reorganisation.

Major US consultancy McKinsey & Co agreed to pay $573m to settle a lawsuit by US states, which accused the firm of helping fuel the opioid crisis by providing marketing and sales advice to Purdue Pharma and drugmaker Johnson & Johnson.

Since controls on legal opioids were tightened, many people whose addiction began with prescription drugs have turned to illegal heroin and fentanyl, prolonging the epidemic.

About 90,000 total overdose deaths were reported last year across the country, according to the US Centers for Disease Control and Prevention (CDC), of which nearly three-quarters involved opioids.