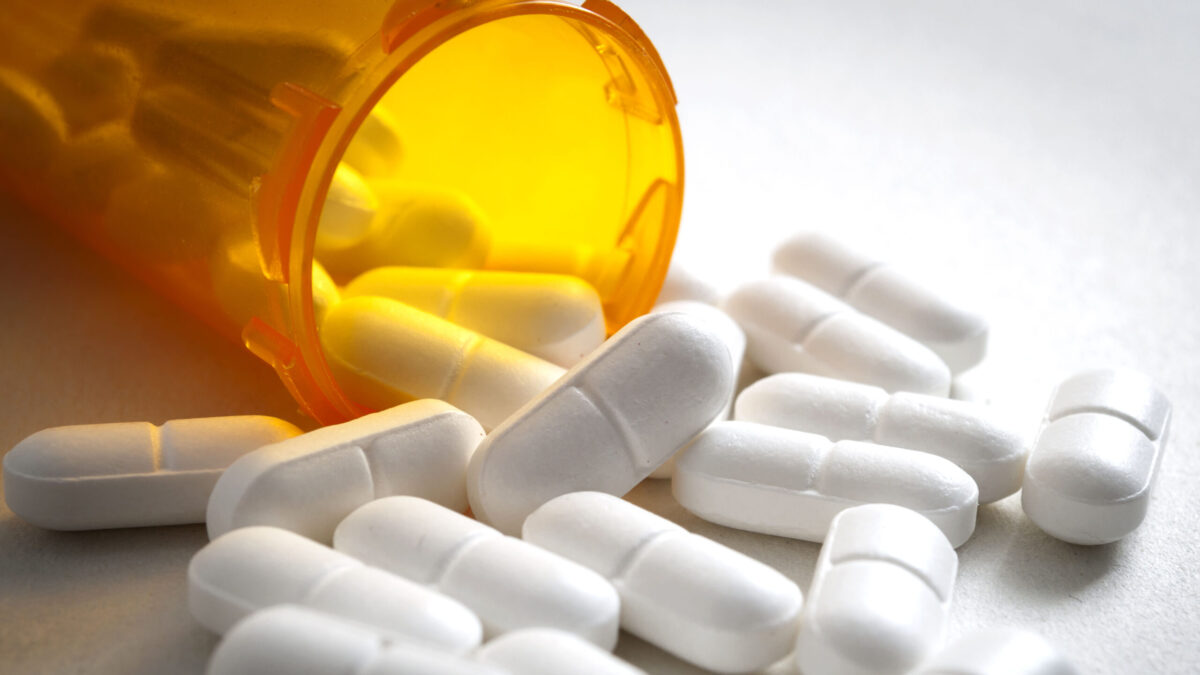 This article was originally published by WCHS.

HUNTINGTON, W.Va. (WCHS) — Charles Earp will not be taking the witness stand during Huntington and Cabell County’s historic trial against the three largest drug distributors. However, he does join the hundreds of parents who were witnesses to their children going through addiction, and he eventually got the dreaded call that his son had fatally overdosed.

“I took that picture of him. He just had the cutest smile, and I just had to snap that shot. It’s these pictures that are priceless,” Earp said cycling through old photos.

Priceless pictures fill the Earp House but none of them come close to filling the painful void.

Charles Earp said he started noticing a change in his son at age 17 as he began experimenting with alcohol that later led to pills and later led to heroin. He rode the roller coaster of addiction with his son during the high points of him trying to get help and the low points of relapse, but he always thought Daniel would get better.

“I said, ‘Daniel, I want you to get help because I don’t want you to die on me.’ And he looked over at me and grinned. He had this awesome smile. And he said, ‘Dad, I’m not going to die.’ And I felt assured when he grabbed my hand like that,” he said.

Daniel died from an overdose in 2015 on the same day he was released from jail.

The accessibility of the drugs, especially the pills, has always frustrated his dad as he joins the family members of the other 1,181 people and counting in Cabell County who have died from an overdose since 2008. Now as “The Big 3” pharmaceutical companies face off against the city where his son died, he knows no result will bring Daniel back. He just hopes it helps families in the future.

“It will put me at ease knowing that hey, hopefully it saves another child’s life,” Earp said.

It has been six years since the day that changed his life, but Charles feels he will never get over the death of his son as he wonders what he was thinking that day and what exactly happened during the moments leading up to him receiving the call. But he clings tightly to the good memories and his son’s daughter.

“I see so much of him in her. I have pictures there too. But he left me with an awesome grand baby. So I have to be a papa and a dad and everything,” he said.

Earp is hoping for a Huntington-Cabell County win in the trial and hopes the money will go toward more resources.