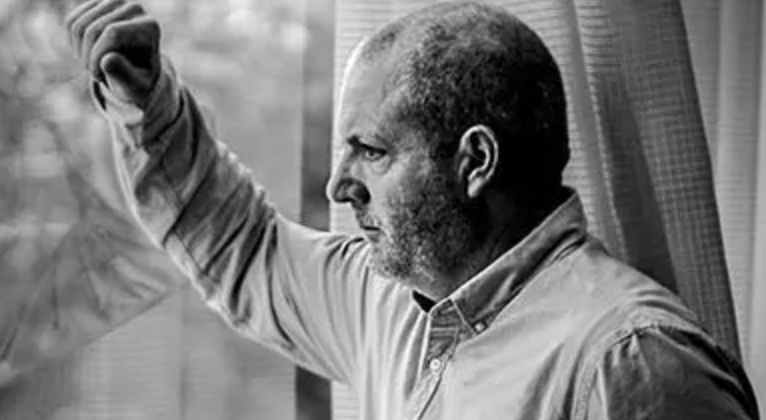 This article was originally published in Freedom Magazine.

Huntington, W.Va.—He’s a small-town attorney—and he ran for president of the United States.

He also took a local law that was intended to keep the noise down and is using it to sue for billions of dollars. And he hopes doing it will save a community, an entire country and a generation.

He is trying to pull a rabbit—out of a thimble.

“It could be magic, or it could be tragic,” said Paul Thomas Farrell Jr. “But at least we’re trying.”

Farrell grew up as the son of a judge in West Virginia, when coal mines were busy, the population in and around Huntington was at 100,000, and most everyone knew everyone else’s business—and that was okay. Back then, people took care of each other.

A smart, affable and proud West Virginian, he went away to college (Notre Dame), came back to Morgantown for law school, then returned to Huntington and saw the town falling down around him. As the coal mines closed, he saw out-of-work and injured people begin to rely on pain pill prescriptions, by the carloads.

Some sold them to others, some took them themselves—and seemingly half the county became addicted. When the pills became harder to get, heroin was suddenly easy to get—even more addictive and more deadly. Friends and neighbors were dying, or losing everything they owned.