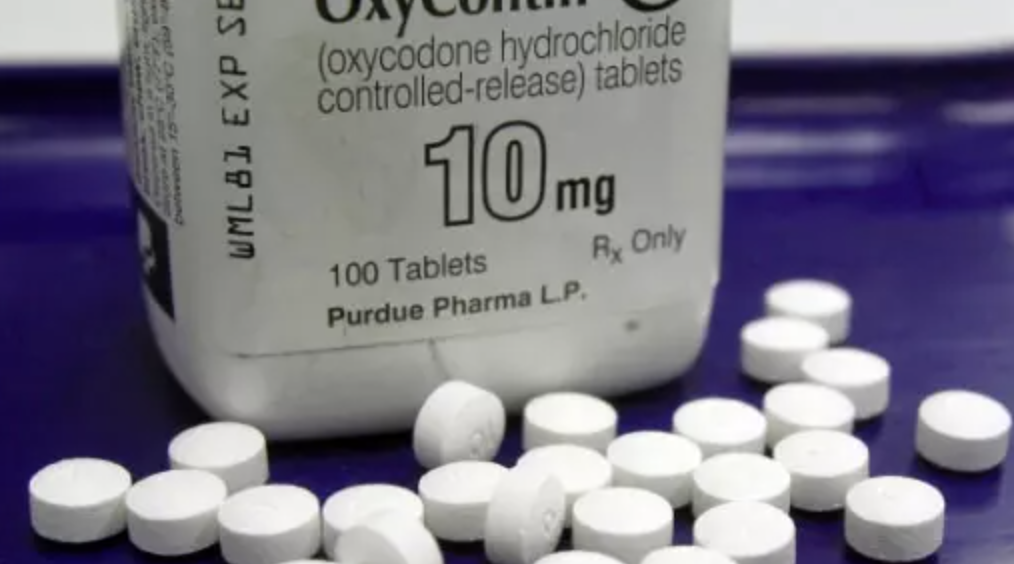 This article was originally published in NBC.

The long-running federal court case seeking to hold drugmakers responsible for the nation’s opioid crisis has a new complication: How does it deal with claims covering the thousands of babies born to addicts?

Attorneys representing the children and their guardians want their claims separated from the federal case in Cleveland that involves hundreds of local governments and other entities such as hospitals. They will argue that Thursday before a federal judicial panel in New York.

Babies, unlike governments or businesses, have been directly harmed by the actions of drugmakers and are entitled to their own payments, said Scott Bickford, a lead lawyer for the children and their guardians.

He said initial hospital stays for babies born to an opioid-addicted mother can cost $200,000 to $250,000 more than other infants born without complications.