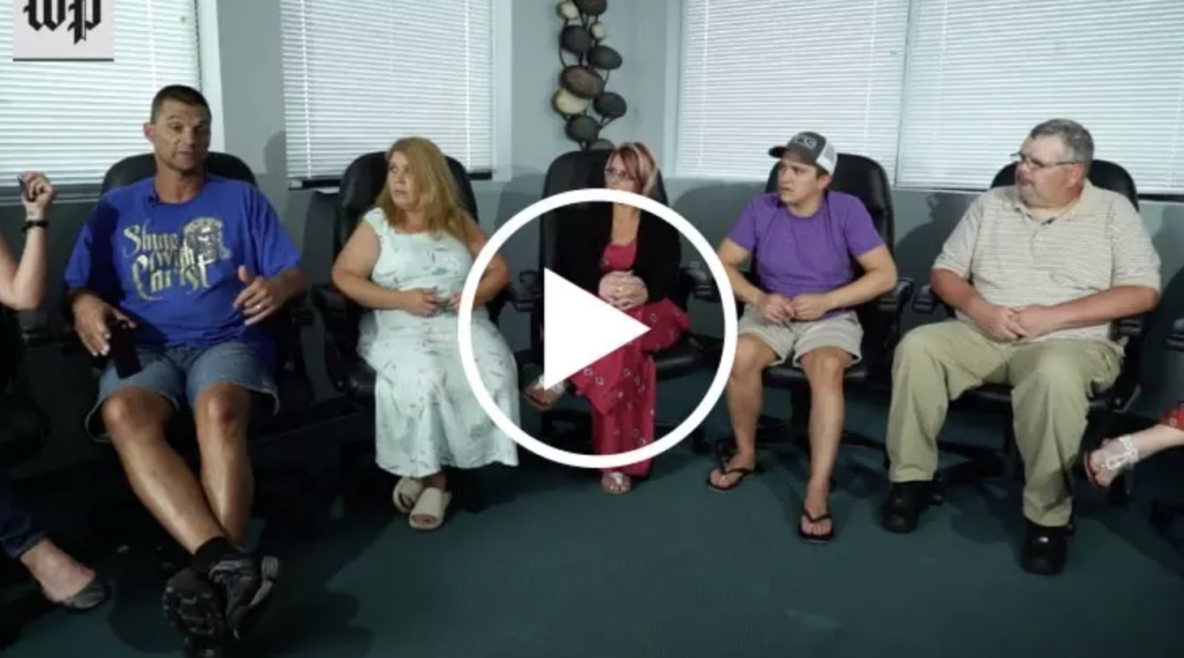 This article was originally published in MSN News.

Newly unsealed documents in a landmark lawsuit Tuesday in Cleveland show the pressure within drug companies to sell opioids in the face of numerous red flags during the height of the epidemic.

The release of the exhibits — sworn depositions of executives, internal corporate emails and experts’ reports — also reveals the ignored concerns of some employees about the huge volume of pain pills streaming across the nation.

In one exhibit, emails show that a Purdue Pharma executive received an order from a distributor for 115,200 oxycodone pills, which was nearly twice as large as that distributor’s average order over the previous three months. The order came in at 4:15 p.m., according to the emails sent in October 2009.

It was approved one minute later.

In another of the exhibits, Nathan J. Hartle, vice president of regulatory affairs and compliance for McKesson, the nation’s largest drug distributor, was asked during a July 2018 deposition about the billions of oxycodone pills that the company had shipped nationwide.