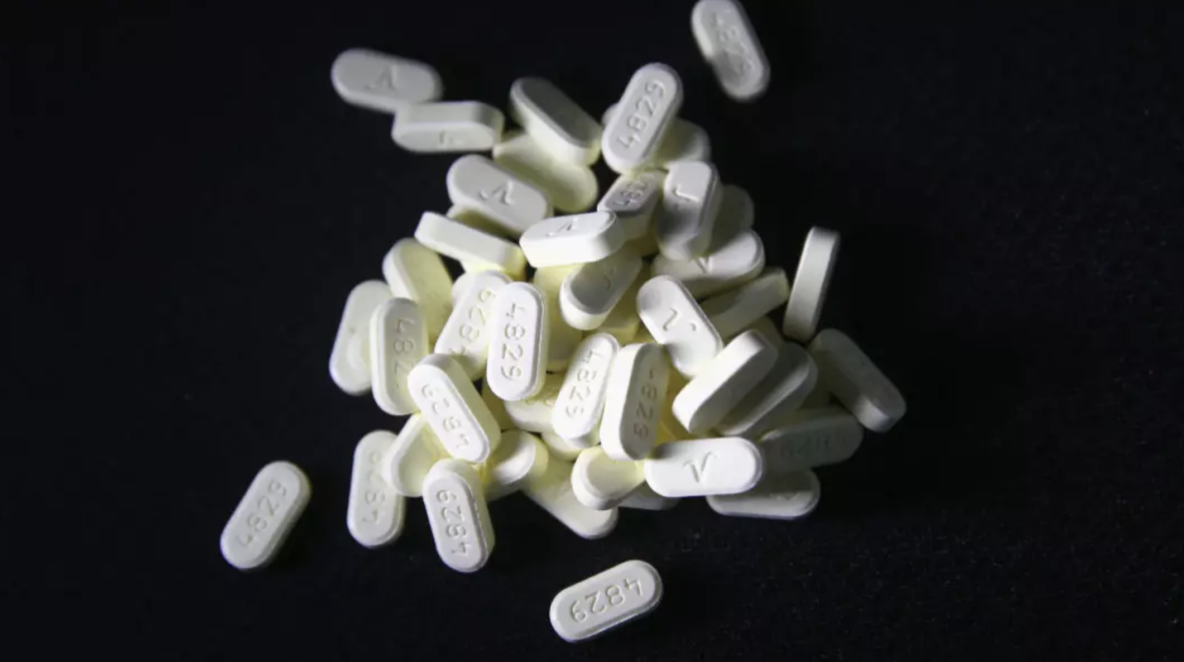 This article was originally published in GQ.

Unsealed court documents show pharmaceutical companies flooded the country with highly addictive painkillers, while the DEA did nothing.

While the U.S. is still struggling to get a grip on the opioid crisis, a drug epidemic that’s killed more than 200,000 people since the ’90s, we’re slowly getting a clearer picture of the role that drug companies played in the wave of addictions. Last Friday, attorneys in Summit and Cuyahoga counties in Ohio filed suit against some of the biggest players in the drug industry—including drug manufacturers McKesson and Purdue, and national pharmacy chains like CVS, Walgreens, and Walmart—claiming that they fueled the crisis. Specifically, they assert that both pharmaceutical companies and distributors failed to flag unusually large and frequent orders for highly addictive pain pills that were often a gateway to heroin use.