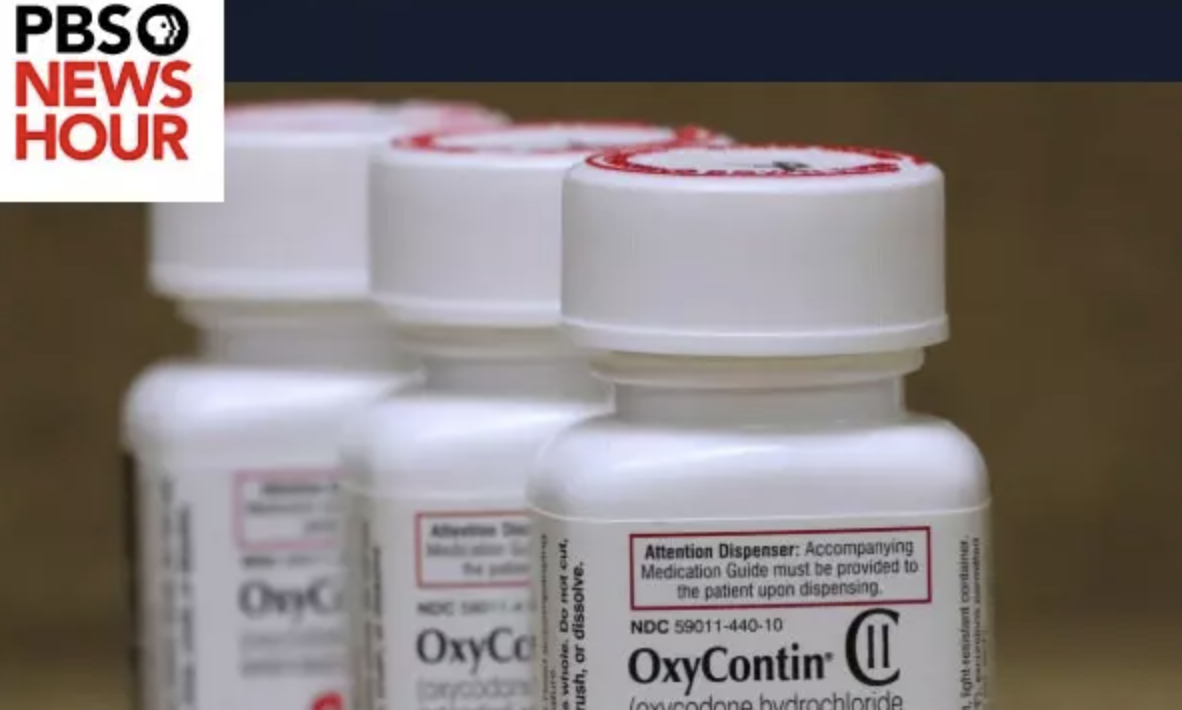 This article was originally published in PBS News Hour.

COLUMBUS, Ohio (AP) — Purdue Pharma and the thousands of state and local governments suing the maker of OxyContin over the nation’s deadly opioid crisis are negotiating a $10 billion to $12 billion settlement under which the Sackler family would give up ownership of the company, according to published reports.

Under the proposal now on the table, the Sacklers would contribute $3 billion of their own money toward the total, and the company would file for Chapter 11 bankruptcy and transform itself into a “public beneficiary trust,” with all profits from drug sales going to the plaintiffs, The New York Times reported Wednesday. It said a document outlining the tentative agreement was described to the newspaper.

Also, Purdue Pharma would supply its addiction treatment drugs free to the public, and the Sacklers would sell another pharmaceutical company, Mundipharma, which would add $1.5 billion to the settlement, the Times said.

In a statement, the Stamford, Connecticut-based company did not confirm any of the details — some of them also reported by NBC — but said it sees little good in years of “wasteful litigation and appeals.”

“Purdue believes a constructive global resolution is the best path forward, and the company is actively working with the state attorneys general and other plaintiffs to achieve this outcome,” it said.

Paul Farrell Jr., a lead plaintiffs’ lawyer representing local governments, said all sides remain under a gag order: “All we can confirm is that we are in active settlement discussions with Purdue.”