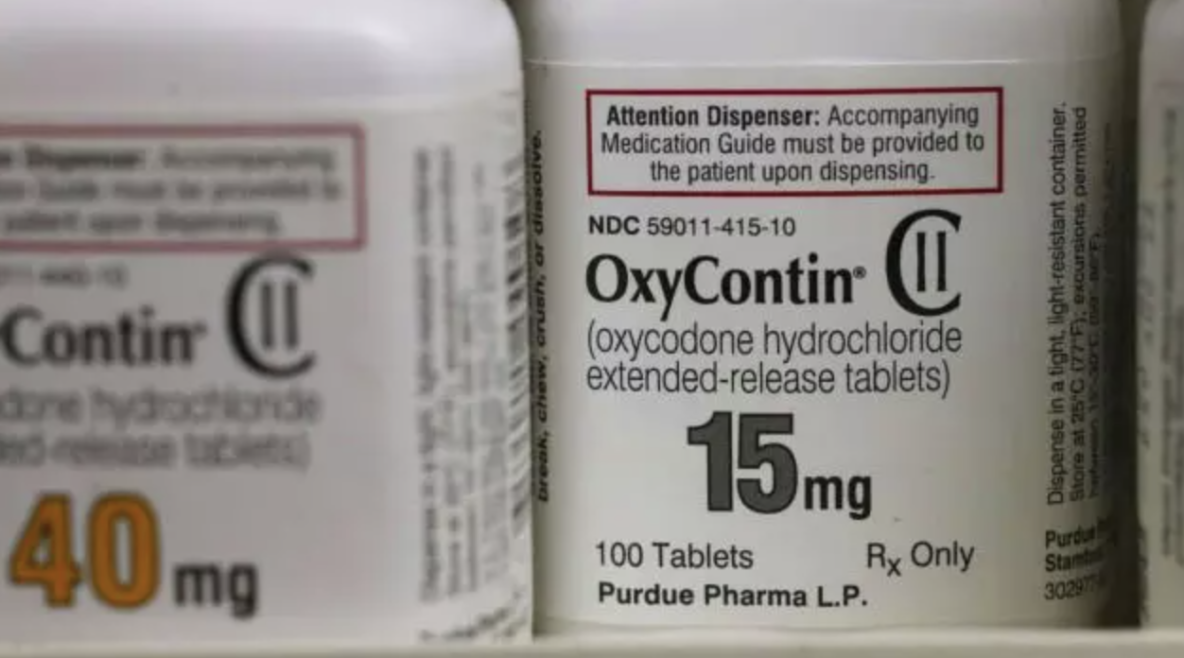 This article was originally published in Bloomberg Law.

West Virginia cities and counties are close to reaching a $1.25 billion settlement that could resolve nearly all liability in that state for the entire opioid supply chain, according to a lead attorney in the litigation.

The novel deal would break West Virginia apart from all other nationwide negotiations to resolve legal action brought by cities, counties, hospitals, and Native American tribes in the state, said Paul Farrell, a West Virginia lawyer and co-lead counsel representing roughly 3,000 cities and counties in the multidistrict litigation.

It would pull parties from two separate tracks of litigation—the cases before the Mass Litigation Panel in West Virginia state court and the West Virginia municipalities in federal court—for one deal to end virtually all claims in the state.

About 250 lawyers gathered in Charleston last week for a mediation which served as the beginning of discussions for a “West Virginia-only plan,” Farrell said.