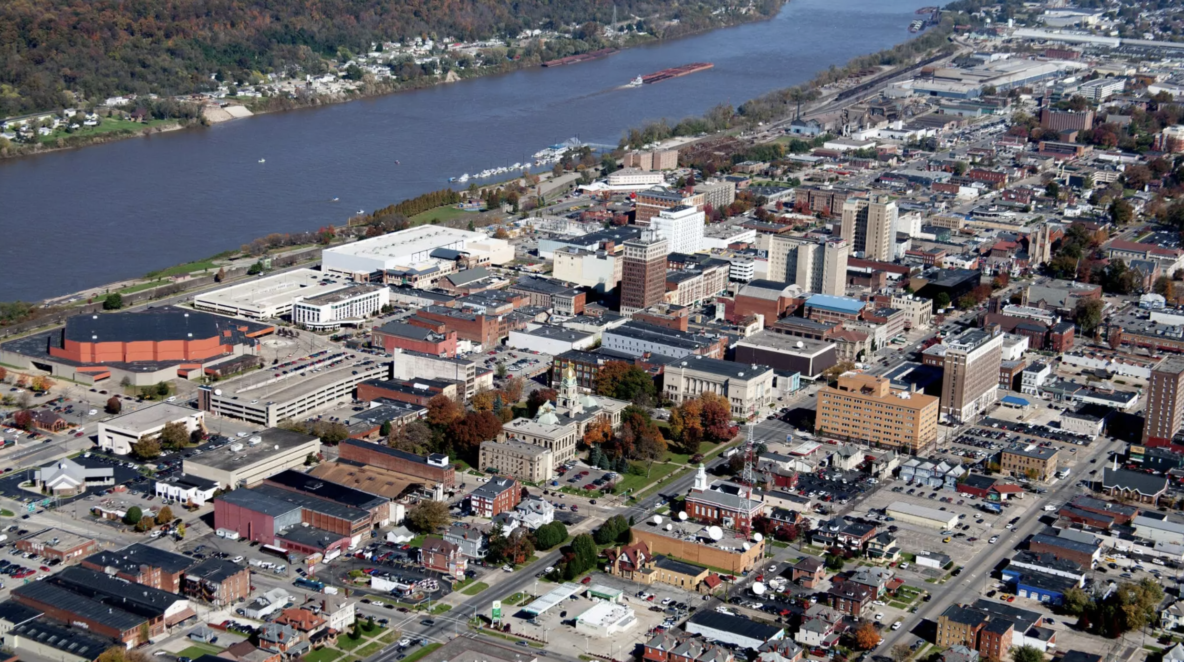 This article was originally published in KOB4 Eyewitness News.

CHARLESTON, W.Va. (AP) – West Virginia communities seeking a $1.25 billion settlement with the opioid industry are set to go on trial against the companies in late August, a federal judge said Thursday.